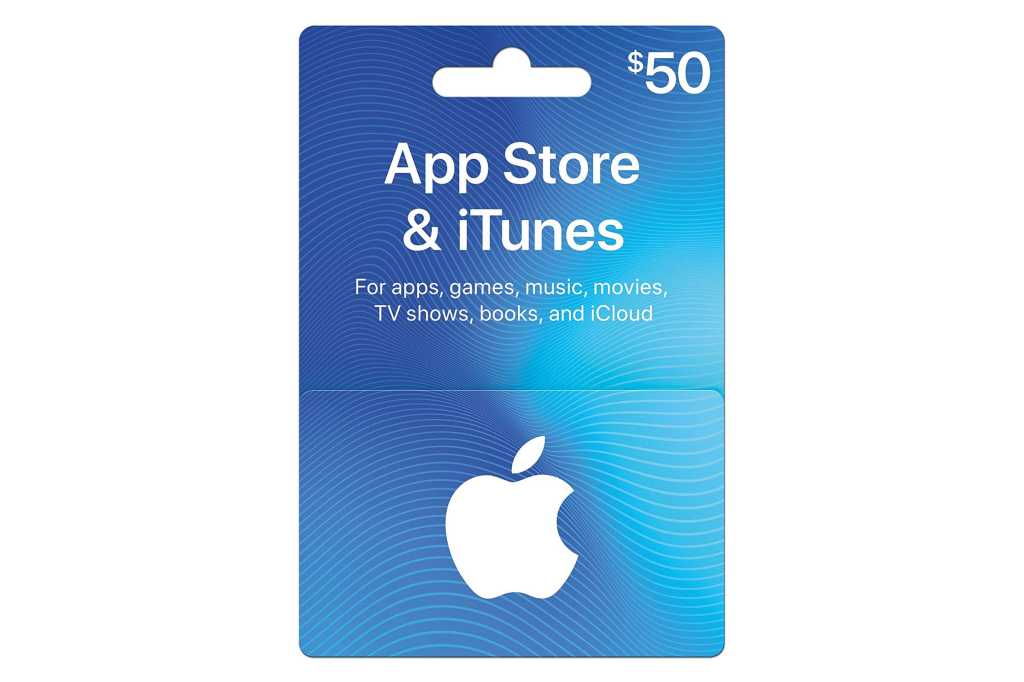 It might be hard to tell which deals are actually deals when it comes to Prime Day—though we can certainly help with that—but sometimes it’s a straight-up no brainer. Right now, Amazon is selling a $50 iTunes card for just $40Remove non-product link, good for 20 percent off and basically $10 in your pocket.

You can often find 10-percent deals on iTunes cards through PayPal or Costco, but it’s rare to find one for 20 percent off. So act fast—it only lasts until 9 p.m. ET and it’s likely to sell out before then. iTunes cards are good for $50 off anything in the iTunes Store—music, movies, apps, games, you name it, including Apple Music subscriptions and iCloud storage. Plus it’s a physical card, so if you want to give it as a gift you can. But why would you want to do that?