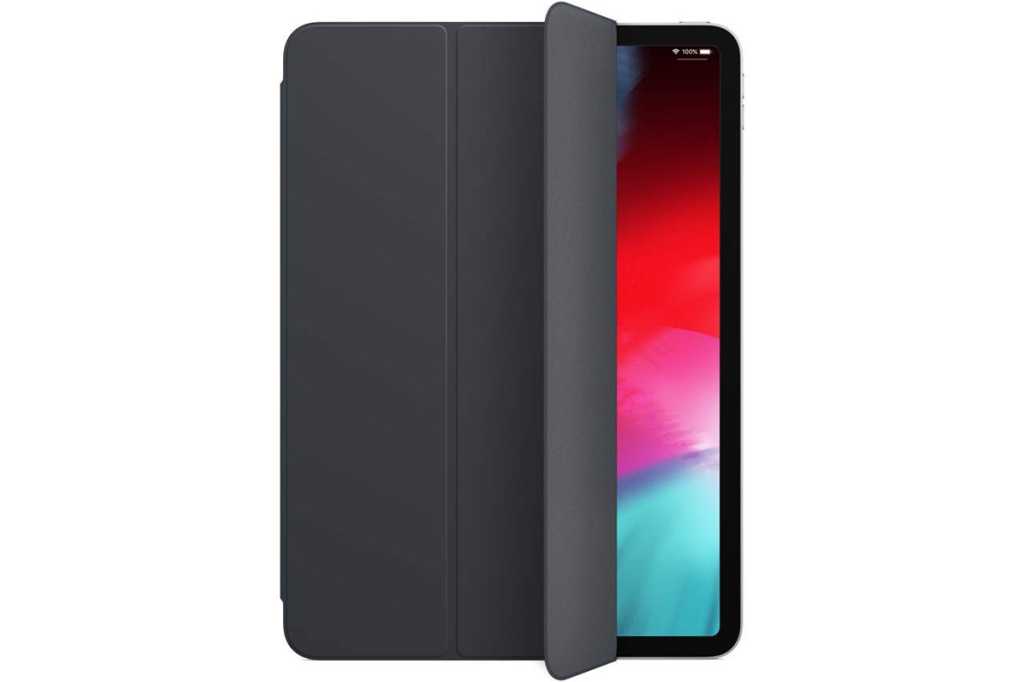 It’s been a wonderful couple of days for deals on mainstream Apple products, but now that Prime Day is (officially) behind us, Amazon is kicking the morning off with a good deal on one of the iPad Pro’s most notable accessories. Today, you can get the Charcoal Gray Smart Folio for the current-generation 11-inch iPad Pro for $62.49, down from the regular price of $79. It’s the lowest price we’ve seen by more than $10. 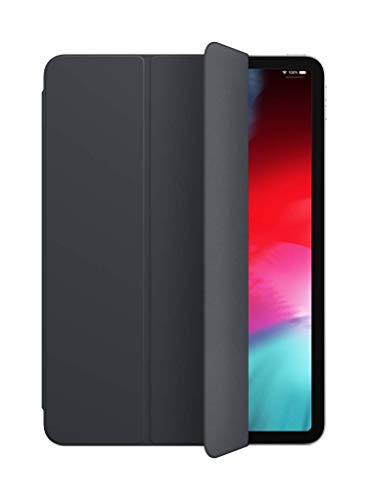 It’s still a steep price for a cover that doesn’t even have a keyboard, but I’ll temper that statement by saying that I rarely come across iPad cases that fit “just right” in the way Apple’s do. Cases from competitors often have more features or better prices, but they’re tend to be too thick, too cumbersome…or they just feel vaguely “third party.”

I use the keyboard version on a 12.9-inch iPad Pro, though, and I’ll say that my biggest complaint is that Apple’s design does a good job of keeping the front and back protected, but it does very little to keep the edges protected. The edges of the case sit flush with the edge of the laptop (which is probably meant to let you attach the magnetic second-generation Apple Pencil to the side without the case getting in the way).

If you think you’re prone to dropping your iPad, I’d consider getting another case.