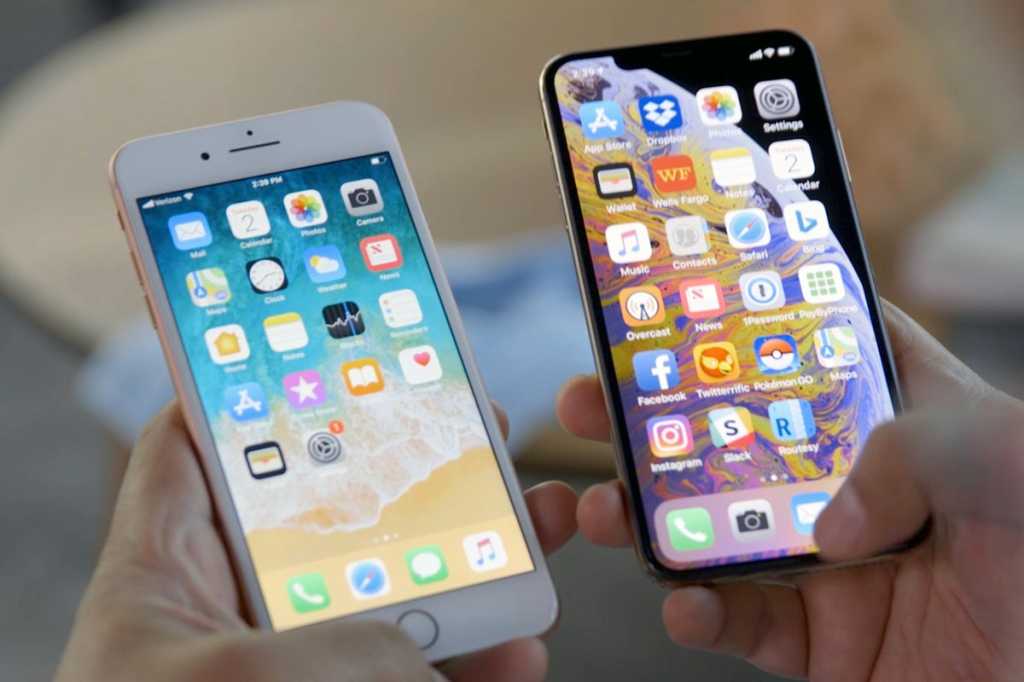 It may only be July, but it’s never too early to start speculating about Apple’s next big announcements. We’re likely another seven or eight weeks out from the company’s annual September event, and while little is known about what Apple might have up its sleeves, a new iPhone line-up seems like a sure thing. (After all, it’s not like Cupertino’s just going to up and quit making them.)

I ventured into an Apple Store recently to help my wife upgrade from her iPhone 6, and as we ran down the list of available models, I found myself thinking back to that two-by-two product grid I discussed just last week and how antithetical it seems to the current crop of iPhones.

That’s not inherently bad: not everything has to fit neatly into a grid. But though Apple’s phone line-up has a method to its madness, it does remain pretty confusing for the average customer. Looking forward to the 2019 iPhone line-up, I wonder if it’s time to start thinking about slimming things down a bit.

Apple introduced the iPhone 7 in 2016 and followed it up with the iPhone 8 in 2017. The two phones mostly share the same form factor, the biggest external difference being the rear case of the phone, which changed from aluminum to glass in order to enable inductive charging. Internally, of course, the 8 features a better chip and a few other improvements.

But even a tech-savvy individual looking at the two side-by-side would be hard-pressed to enumerate many of those distinctions. To a prospective customer, the biggest differences are the capacity—the iPhone 8 comes in 64GB or 256GB models, while the iPhone 7 is available in 32GB or 128GB—and, of course, the $150 to $200 price difference, depending on that capacity.

There’s little question that the iPhone 7 has remained in the line-up for two primary purposes: first, to provide an attractive $450 price-point for cost-conscious iPhone customer and second, and relatedly, to provide an easy escalation path. After all, many prospective buyers may find the entry-level iPhone 7’s 32GB capacity too small, and if you’re already going to pay an extra $100 for a 128GB model, why not throw in that last $50 to get a newer phone in the bargain?

It’s clear that Apple does need a phone to hold down the lower end of the price spectrum, but I would be surprised to see the iPhone 7 stick around after this year. In all likelihood the iPhone 8 will become the new least-expensive phone while the iPhone 7 follows its predecessors, the 6s and 6, to the storied gates of Valhalla.

But there’s another possibility lurking out there. What if this year features a new phone with the same chassis as those models, but further updated internals. Call it, oh, I don’t know, the iPhone 9? (Unless there’s some sort of strange tech superstition both Apple and Microsoft have fallen prey to here.) That would provide a newer technology phone at a somewhat lower price point, and keep consumers from feeling like they’re buying the oldest of the old phones while still drawing a line between those models and the newest and shiniest.

Ten is the loneliest number

The top end of Apple’s iPhone line-up has its own complexity with last year’s introduction of the iPhone XR. Intended as a cheaper version of the flagship X/XS line, the XR is a significant jump up from the old-style iPhones in capability, but also in price. It’s obvious that Apple would like to shift as many buyers as possible to the X-series phones, but even the XR’s $749 entry price is a tough sell.

So perhaps the biggest question is what happens to the top-end of the iPhone line-up this year? Last year, Apple discontinued the 2017 iPhone X rather than continue to offer it at a cheaper price; the company may repeat that move this year and dispatch the XS in favor of the newest model, but what of the iPhone XR? Will there be a successor, will it stick around at a lower price point, or will it be consigned to the dustbin of history like its spiritual predecessor, the iPhone 5c?

Personally, my suspicion is that Apple wants to keep that top-end of the iPhone roster updated with the latest and greatest technology. Maintaining those price points with new models keeps something for customers to aspire to, rather than being able to get much the same thing with older models that retail for less. (I suspect that’s why the iPhone X didn’t stick around at a discount.)

That said, it would be nice if the XR came in a smaller size as well. Small phones are a market that’s not really being served right now, and having two sizes of XR to go with two sizes of the XS successor and the putative iPhone 9 would definitely simplify matters to good, better, best options. It may not be a two-by-two grid, but it would sure make it easier to figure out which phone to buy.