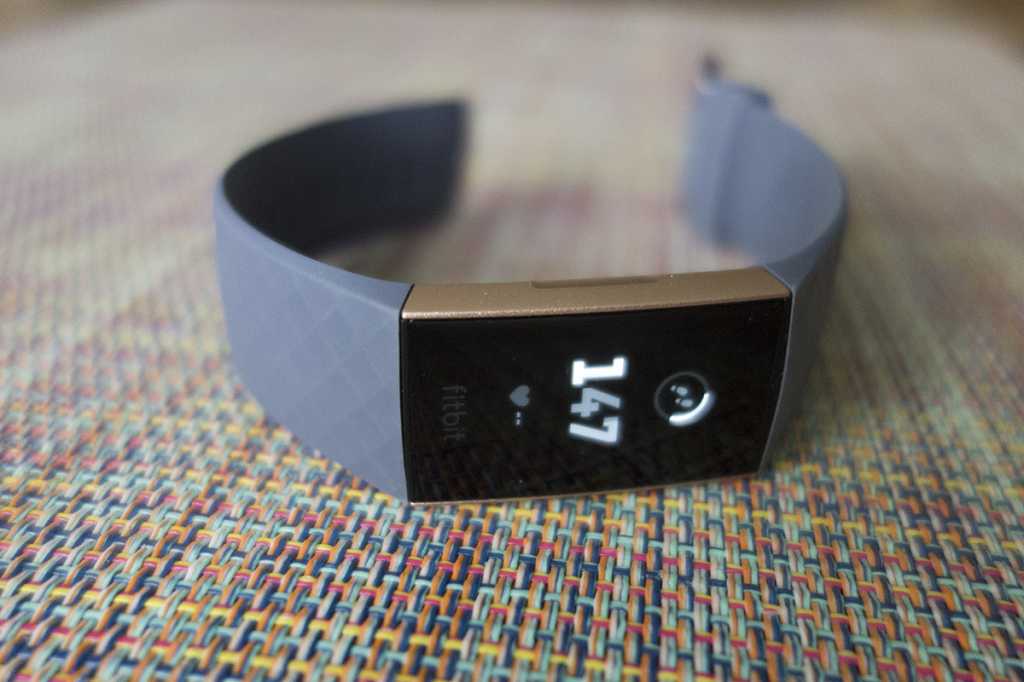 The Fitbit Charge 3 SE comes with an extra band and a built-in NFC chip, but it also commands a $20 premium over the base model. Today’s discount makes a hard decision much easier: You can grab a Fitbit Charge 3 for just $129Remove non-product link, $41 off its $170 list price and the second lowest price we’ve ever seen.

This fitness tracker helps you keep on top of your fitness with 24/7 activity and heart rate tracking. A battery life up to a week long means you’ll be able to go a while without having to stop to recharge. In addition, you can take advantage of 15 exercise modes to set goals and track stats for activities as varied as swimming, yoga, and running. You can also track your sleep patterns to know how long you spend in each stage of sleep. And for even more convenience, this tracker comes with an NFC chip, so you’ll be able to use Fitbit Pay and leave your wallet at home. It also comes with two bands: a solid black sport band and a white silicone band with “air holes.”

In our review, we gave the Fitbit Charge 3 four stars out of five for its bright screen, long battery life, and handy pairing with a smartphone to share notifications, and noted that it’s “smarter than the average fitness tracker.” And this deal makes the top-of-the-line version an easy recommendation.