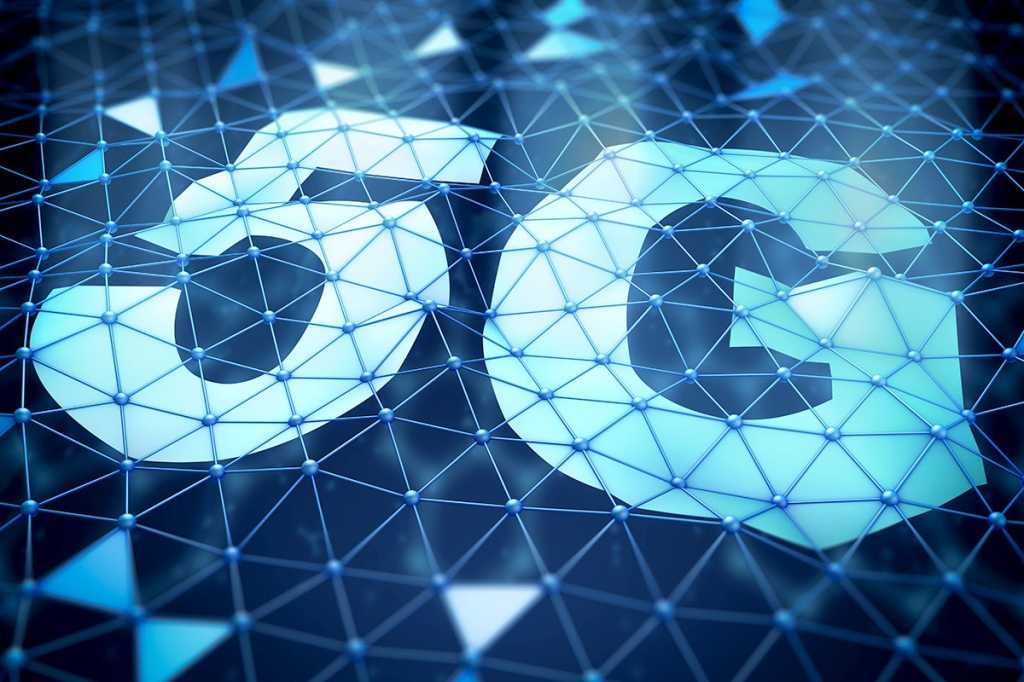 Update 7/25: This article has been updated with news of the sale.

The race to 5G just added a new lane. Following a report in the Wall Street Journal earlier this week, Apple has announced that it will be acquiring the majority of Intel’s smartphone modem chip business, which went belly-up earlier this year. The transaction is valued at $1 billion and is expected to close in the fourth quarter of this year, Apple said in a press release.

Intellectual property exchanging hands between industry giants isn’t exactly earth-shattering news, but this deal has significant ramifications. Just three months ago, Apple and Intel were partners on the development of the iPhone’s 5G modem, but that abruptly ended in one fell swoop when Apple and Qualcomm settled their longtime court case and Intel “announced its intention to exit the 5G smartphone modem business and complete an assessment of the opportunities for 4G and 5G modems in PCs, internet of things devices and other data-centric devices.”

That assessment apparently led to a sale, which in turn led to Apple’s purchase. While it’s not entirely clear why Intel decided to exit the mobile modem business, conventional wisdom suggests that its chip development hadn’t advanced far or fast enough.

So on the surface, it would seem like there’s nothing to buy, especially for the presumed price of a billion-plus. But Apple wouldn’t be buying Intel’s modem scraps. Rather, it would be investing in years of work (and patents) by one of the largest semiconductor manufacturers as it looks to develop an in-house 5G chip for future iPhones that can rival Qualcomm’s. It’s not going to happen anytime soon, since Apple and Qualcomm inked a six-year licensing agreement with a multi-year chipset deal in April, but Apple’s playing a long game here.

But while the iPhone is clearly the main impetus behind this deal, I don’t think Apple’s motivations are limited to the handset. 5G looks to impact every sector of Apple’s product lines, and acquiring Intel’s smartphone modem chip business—even unfinished—could have far-reaching implications within both Apple and the industry. Here are three ways the Intel purchase could seriously impact Apple and the industry at large:

Perhaps even more important than the engineering work would be the people behind the work. The Journal’s report specifies that in addition to Intel’s portfolio of patents, Apple would also be acquiring an infusion of talent from the team responsible for the development of the chip. That alone could be worth billions. It’s no secret that tech companies’ most prized assets are the engineers who work for them, and bringing a ready-made team of chip designers into Apple Park for work on the A14 chip and beyond would save Apple years of hires and reorganization.

But it’s not the iPhone that could stand to benefit the most from an integrated 5G modem. A more efficient S chip, which powers the Apple Watch, is key to the future generations of Apple’s wearable, especially as power-hungry 5G arrives. With an integrated 5G modem, chips will be smaller and more power efficient, two areas of intense focus for Apple. As it stands, the modem and main processor are separate entities and will continue in the vein as long as it continues to buy its modems from Qualcomm. Integration is one of Intel’s strongest suits, and it will be even more important when 5G starts taking off.

As 5G phones and devices proliferate over the next few years, there is also sure to be an uptick in lawsuits. Apple, Samsung, Intel, and any other tech giant are all susceptible to so-called patent trolls, companies that scoop up patents with the sole intention of using them to sue other companies that may infringe on them. It’s impossible to say what patents are included in this deal, but you can bet that they would be used for frivolous lawsuits in the wrong hands. It’s probably not the primary motivation for Apple’s purchase, but it wouldn’t be the first time someone snatched up a bunch of patents to keep them out of the wrong hands.

While Apple has yet to release a notebook with LTE connectivity, that’s probably going to change with the advent of 5G. It’s not just the speed—as iPad OS gains more Mac features, a new device is likely on the horizon that sits between the iPad Pro and MacBook Air. We don’t know what this device would look like, but I’m willing to bet on two things: it will be powered by an Apple chip and it feature 5G connectivity.

We’re likely years away from such a device, and I don’t think it’s a coincidence that the reported Intel deal and the retirement of the MacBook are coinciding. Sometime within the next 3-5 years, I think we’re going to see a brand new device from Apple that solves two longstanding problems: the iPad’s inability to replace the Mac, and the Mac’s lack of a touch screen. With a 5G modem, the next MacBook will be the ultimate road machine, combining the power of a Mac with the portability of the Mac in a thin and light package, and Intel’s modem business could be the thing to get the ball rolling.