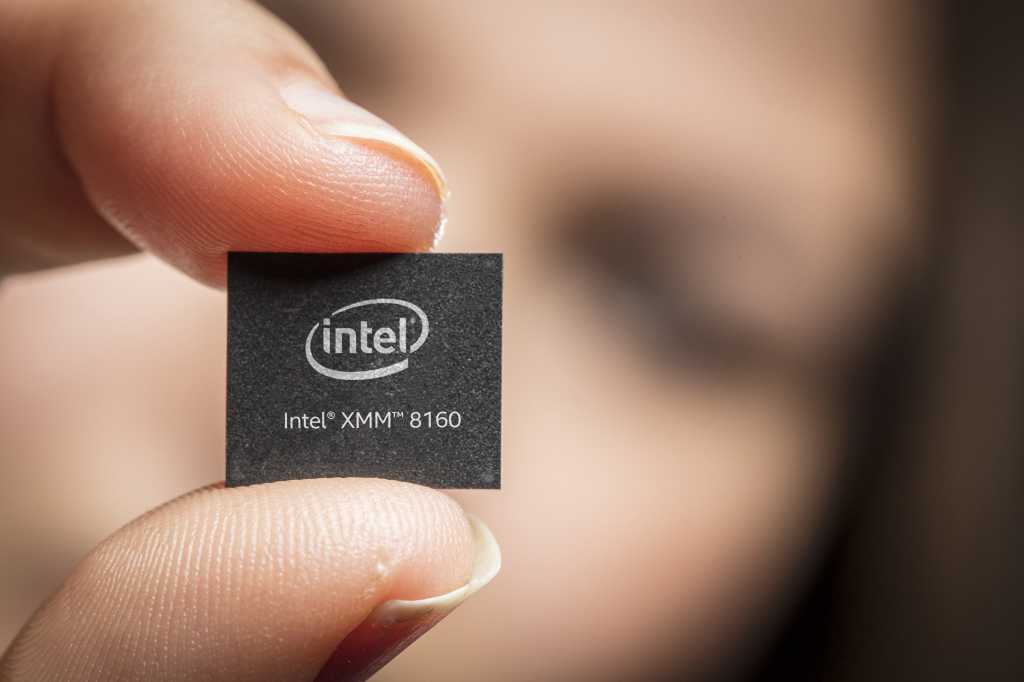 Apple has announced that it plans to buy the “majority of Intel’s smartphone modem business,” following recent rumors to that effect.

The deal will cost Apple about one billion dollars, and should close in the fourth quarter of this year, subject to regulatory approval. For the price, Apple will acquire approximately 2,200 Intel employees along with intellectual property, equipment, and leases.

The deal will greatly boost Apple’s patent portfolio, taking the company to over 17,000 patents related to current and future wireless technology.

Apple is only acquiring Intel’s smartphone modem business, however. Intel will still be able to develop modems for non-smartphone applications like PCs, smart cars, or IoT applications.

Intel CEO Bob Swan painted this as a win for its company. “This agreement enables us to focus on developing technology for the 5G network while retaining critical intellectual property and modem technology that our team has created. We have long respected Apple and we’re confident they provide the right environment for this talented team and these important assets moving forward. We’re looking forward to putting our full effort into 5G where it most closely aligns with the needs of our global customer base, including network operators, telecommunications equipment manufacturers and cloud service providers.”

Apple’s senior VP of Hardware Technologies, Johny Srouji, is quoted as saying, “Apple is excited to have so many excellent engineers join our growing cellular technologies group, and know they’ll thrive in Apple’s creative and dynamic environment. They, together with our significant acquisition of innovative IP, will help expedite our development on future products and allow Apple to further differentiate moving forward.”

While this is good news for Apple’s plans to build its own cellular modems for iPhones and iPads, it doesn’t mean we should expect Apple-designed modems in them soon. Apple recently settled its longstanding feud with Qualcomm, and as part of the settlement, agreed to a six-year chip licensing deal, including a “multiyear chipset licensing agreement.” It’s possible that Apple may start to provide some modems for some of its products, but the company is locked into buying Qualcomm modems for multiple years.