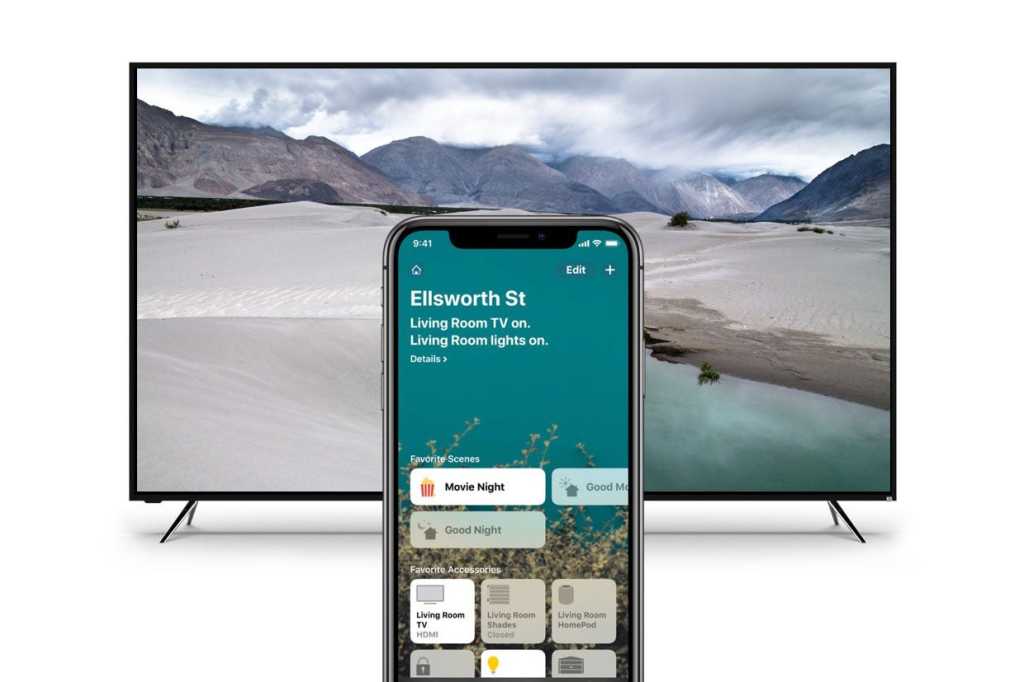 At CES this January, Apple and several TV manufacturers announced that HomeKit and AirPlay 2 support would arrive on several prominent smart TV models this year. That promise is finally starting to turn into reality.

A few Samsung TVs already offer AirPlay 2 support, and even the TV app, but do not have support for HomeKit. They are joined this week by firmware updates to enable HomeKit and AirPlay 2 support on both LG and Vizio TVs.

A day later, Vizio followed suit with a software update to add the features to the following Vizio SmartCast TVs:

Vizio’s support of these features is exceptional in that it is available on several models dating back to 2016, while most manufacturers are only supporting HomeKit and AirPlay 2 on their 2019 TV lineup.

If you have a support LG or Vizio smart TV, use your TV’s menu to look for a software update. Many of these updates roll out gradually over time, so don’t be surprised if it takes a week or two to reach you.