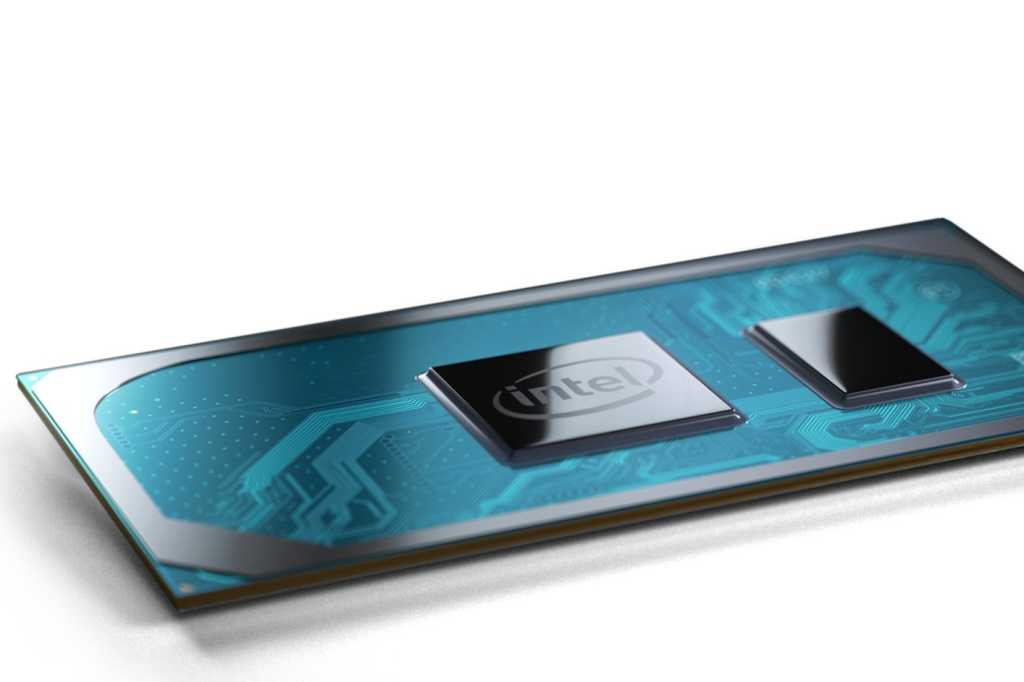 When it comes to the performance of Mac laptops, it’s safe to say that Intel is in the driver’s seat. Unless Apple shows some sign of either switching to AMD or producing its own laptop processors, the MacBook line will be inextricably linked to Intel’s CPU releases.

That’s why the launch of Intel’s new 10th-generation Core processor (formerly known by the code name Ice Lake) is so important to Mac users. It’s the company’s first truly high volume chip on its 10nm manufacturing process, and the first to use the new “Sunny Cove” processor core design.

Our sister site, PCWorld, has a detailed overview of the entire 10th-generation line, a deep dive into the architecture, and an early hands-on performance preview. If you want a lot of detail about Ice Lake, I suggest reading those. Here, we’ll give you a high-level overview of what we might expect if and when they end up in a future MacBook.

Intel launched eleven new 10th-generation processors. Five are Y-series processors, with a nominal TDP (thermal design power) of 9 watts. Note that this is an increase from the 5-watt TDP of earlier Y-series processors, though the only MacBook to currently use one, the MacBook Air, comes with a Core i5 8210Y that has an unusual TDP of 7 watts. Still, if the MacBook Air were to get a new processor, it would almost certainly be a Core i5 variant of one of these Y models, with 4 cores and 8 threads.

There are six U-series processors, with a TDP of around 15 watts (save for the top-end Core i7 1068G7 model with a 28-watt TDP). This is the class of chips that ship in 13-inch MacBook Pros.

Intel’s new Sunny Cove CPU microarchitecture features a number of improvements over the Skylake microarchitecture found in its CPUs for the last few years. It’s designed to be “deeper and wider” with new instructions to speed up cryptographic and large vector operations, as well as larger caches and buffers.

Intel says to expect an overall 18 percent improvement in instructions-per-clock (IPC) across a wide variety of tasks, but encryption, video compression, and machine learning tasks should execute a lot faster.

Before you get all excited about the next round of MacBooks being 18 percent faster than the ones sold today (and much more in select tasks), get ready for some bad news. That big IPC boost is somewhat offset by the fact that these 10th-generation chips have significantly lower base and boost clocks than the Amber Lake and Coffee Lake-U chips they are replacing.

It’s hard to get an exact picture of how well these chips will perform in a MacBook Air or 13-inch MacBook Pro. So much of laptop processor design is constrained by thermal design and the nature of the workload; short and bursty so that high turbo speeds can be maintained, or long sustained tasks that cause the processor to settle in at a lower clock speed?

In PCWorld’s tests, the new 10th-generation processors perform just a few percent faster in many tasks, but short “bursty” synthetic tests like Geekbench show about 10 percent better single-core performance and 20 percent better multi-core performance. Some areas stand out, however. Quick Sync video compressions is more than 30 percent faster, as is AES encryption and other tests optimized for every wide vector operations.

If Apple puts these chips in a MacBook, we expect most day-to-day tasks to feel about the same as the current generation, but compressing or decompressing large files and encoding video to certain formats should be a lot speedier.

On the graphics side, Intel’s 10th-generation processors deliver incredible gains. In several synthetic benchmark tests, the new Ice Lake chips delivered around double the performance of the Whiskey Lake generation, and even managed to get close to ultra-low-power GeForce MX 510 running at a 10-watt configuration.

Mac laptops aren’t exactly gaming machines (at least, not without hooking up an external GPU), but some light gaming is possible and that should be a lot more enjoyable with the new 10th-generation Intel CPUs. Graphics acceleration is important in many applications beyond gaming, and those might feel a lot smoother.

All of the new Ice Lake processors include Wi-Fi 6 support. That’s the Gig+ speed standard formally known as 802.11ax, for which home routers are just now trickling out. If Apple doesn’t supplant Intel’s own Wi-Fi hardware with a chip with a separate networking chip, we can expect high-performance, future-proof Wi-Fi.

MacBooks built with Ice Lake CPUs should be all ready for that new Pro Display XDR monitor. The graphics engine has three display pipes that support DisplayPort 1.4 HBR3 and HDMI 2.08, plus HDR10 and Dolby Vision. You’ll be able to hook up three simultaneous 4K displays at 120Hz, a pair of 5K displays at 60Hz, or a single 8K display at 30Hz.

Coming to a MacBook near you?

The million dollar question is: When will Ice Lake processors be available in a Mac laptop? As is typically the case with Apple, we just don’t really know. Intel expects PCs with these chips to hit the market in the last quarter of this year, but Apple is typically not in the first wave of laptops to use a new Intel chip.

Often, a MacBook refresh featuring new Intel processors hits the market between three and six months after the first Windows laptops. If that holds true again, we can expect 10th-generation processors to arrive in MacBooks in the spring or summer of 2020.

The rumor mill says Apple is due to introduce a new 16-inch MacBook Pro this fall, possibly along with refreshed 13-inch models. That would probably be too soon to expect Ice Lake processors; if Apple releases those products this fall, they will probably not contain 10th-generation Intel Core processors, and we’ll have to wait for a product refresh next year.