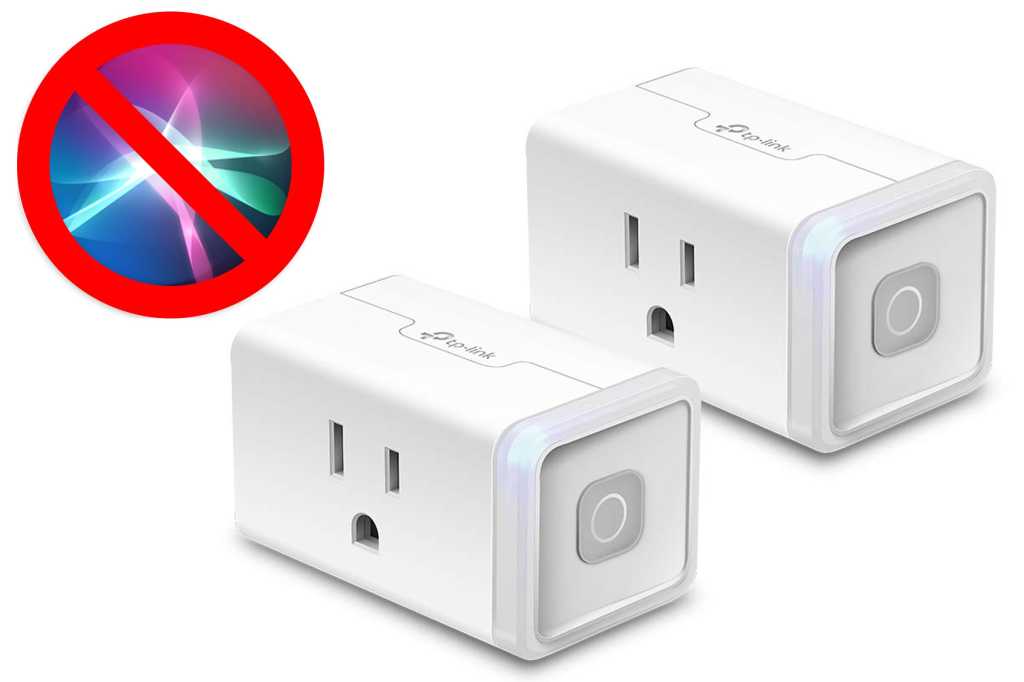 One of the more interesting announcements to come out of this year’s CES wasn’t a new product at all, it was an upcoming update to an old one. Budget device maker TP-Link announced that it would be updating its popular Wi-Fi Plug Mini with HomeKit support so it could be controlled by Siri.

However, after the “early 2019” deadline came and went, TP-Link has now announced that it won’t actually be supporting HomeKit after all. In a support document uncovered by an eagle-eyed Reddit user, TP has broken the news to anyone who was waiting for the update to arrive:

Due to changes in our roadmap, the Kasa Smart Plug Mini (HS105) smart plug will not offer support for Apple HomeKit. Despite the change in direction for this specific SKU, our team is committed to the development of innovative smart home solutions that will continue to delight our customers around the globe.

While that explanation doesn’t close the door on future HomeKit products, it doesn’t exactly roll out the welcome mat for Siri either. And as it stands, there are no current or future TP-Link smart home products with HomeKit support, so it remains to be seen whether the company has abandoned all plans to support Siri.

While there are a plenty of products with Siri and HomeKit built in, they’re mostly relegated to higher priced products and pale in comparison to the array of options for Alexa and Google Assistant. It seems as though TP-Link would be the first domino to fall, it seems as though the uphill climb for mainstream support will continue a little longer.