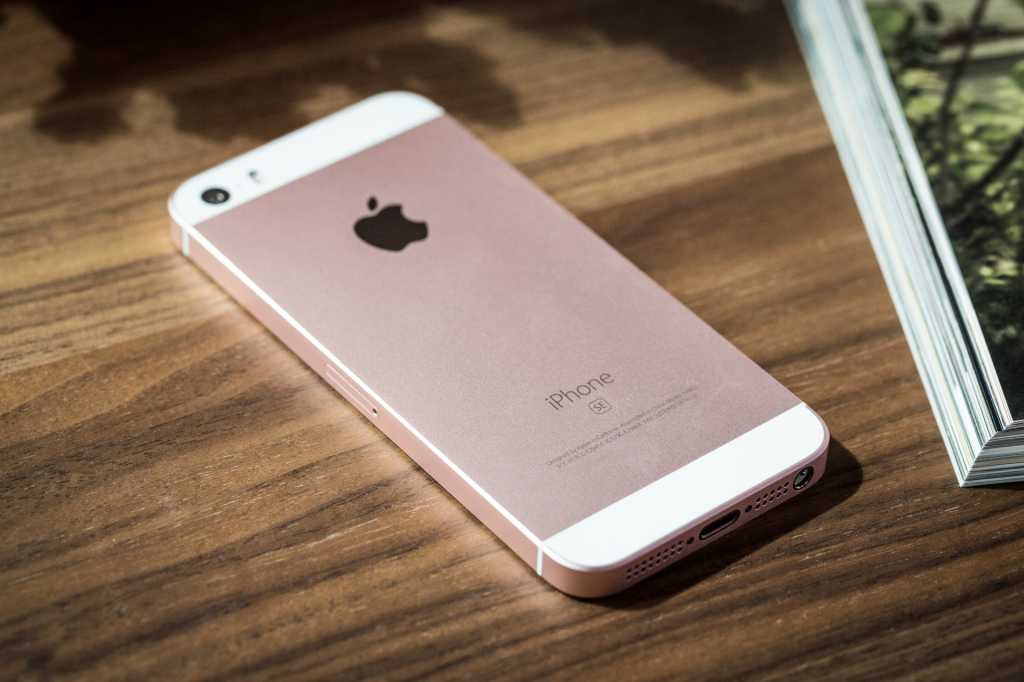 Apple doesn’t seem too keen on reviving the iPhone SE, but for all that, there’s always a storm of interest when the diminutive 2016 handset goes on sale. Amazon’s Woot resale service is offering just such a sale today on a refurbished unlocked model, which as allows you to get one for as little as $90Remove non-product link, down from the $245 Apple usually commands for pristine units. We’ve seen it offered for prices this low before, but this deal stands out because it’s unlocked (for GSM carriers, anyway).

This sale only lasts for today (while supplies last), and as of the time of writing, you only have 11 hours left.

That $90 price tag sounds attractive, but that will only get you 16GB of room. That’s hardly enough for anything these days. Fortunately, the models with more storage don’t cost much more. The 64GB model is $119.99 and the 32GB model is $104.99. That’s only a few extra bucks, and it’s totally worth it.

There are a few catches, as you might have imagined. For one, they’re unlocked, but they’re only unlocked for GSM networks like AT&T and T-Mobile, which means they won’t work on CDMA networks like Verizon or Sprint. These are also “scratch and dent” models, which means that each model will have “a moderate level of wear & tear including (but not limited to) scratches, dents, and dings.” On the bright side, they come with a 90-day Woot limited warranty.

As for the specs, this model has a 12-megapixel rear camera, a decently strong A9 chip (which was the same chip in the iPhone 6s), and a 4-inch Retina display.

Keep in mind that our review of the iPhone SE is now over three years old, but it’s still worth checking out. At the time, we called the device a “pocket-size powerhouse.” If you really want to have a tiny iPhone, the iPhone SE is currently your best bet—and it may stay that way for a while.