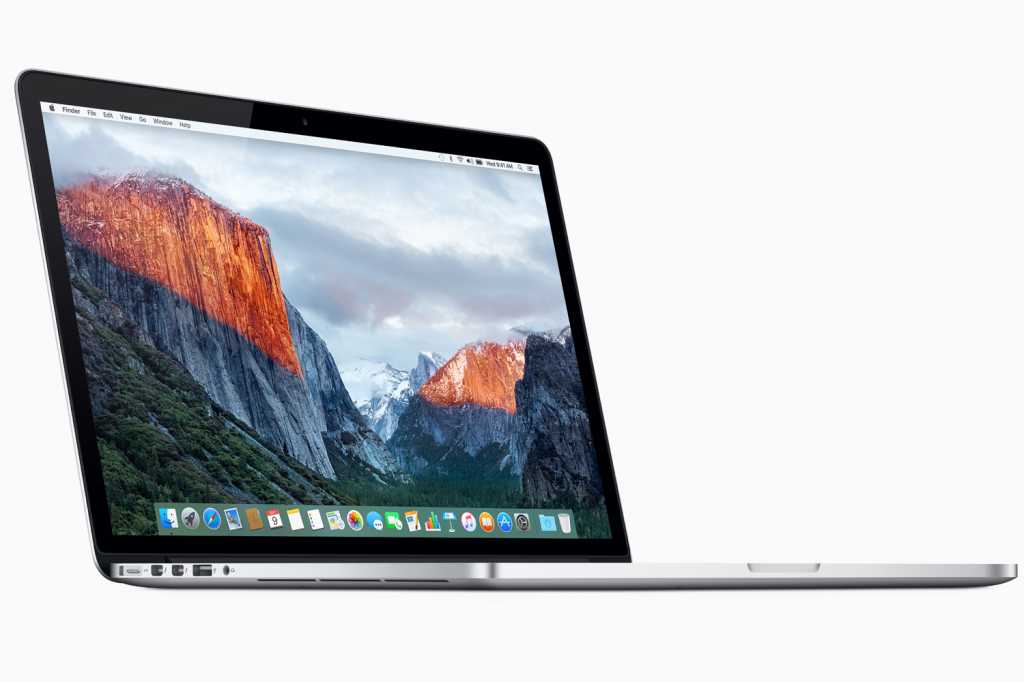 Remember how Samsung suffered the indignity of having the Galaxy Note 7 banned from U.S. flights, and how one exploded on a Southwest Airlines flight? Apple is attracting slightly similar attention after Bloomberg quoted a statement from the U.S. Federal Aviation Administration confirming that 2015 15-inch MacBook Pros with defective batteries are banned from U.S. flights.

The FAA’s statement follows a voluntary recall for the devices that Apple issued in June following the discovery that the batteries were a fire risk because they prone to overheating. The recall applies to all variations of this model made between September 2015 and February 2017.

There have been no reports of one of these MacBook Pro models catching fire during a flight.

Technically, this ban has been in place ever since Apple issued its recall. On July 10, the FAA quote-tweeted a Digital Trends post with photos of the affected MacBook with the reminder that “recalled batteries do not fly.” This is the FAA’s policy for all recalled batteries, although it’s rare for them to be so publicly called out.

Judging from Bloomberg’s report, the main difference in this case is that the FAA alerted airlines about the recall and issued today’s statement. Point is, if you own an affected model and you haven’t replaced your battery—and, presumably, you don’t have documentation confirming you replaced it if you did—you won’t be able to take your 2015 15-inch MacBook Pro with you on a flight either as a carry-on or as cargo.

This shouldn’t be too much of an issue as Apple clearly prints model numbers and serial numbers of the backs of its laptops, but this ban may cause minor frustrations solely because so many MacBooks from this decade look similar at first glance.

So far the European Union Aviation Safety Agency has only told airlines to make sure all affected MacBooks are turned off and not used for the duration of a flight. The model has already been banned on four cargo carriers this week: TUI Group Airlines, Thomas Cook Airlines, Air Italy, and Air Transat.

How to check if your MacBook Pro has been recalled

If you’re not sure if your MacBook Pro is affected by the recall and associated ban, you can find out quickly by clicking on the Apple icon () in the upper-left corner of your the macOS menu bar and then selecting About This Mac. If the Overview menu says “MacBook Pro (Retina, 15-inch, Mid 2015),” you’ve likely got one of the affected models. Copy the serial number and then plug it into Apple’s recall site and you’ll know for sure.

After that, you’ll have to take it into either an Apple Store or to an Apple Authorized Service Provider to have it replaced for free. Alternatively, you can use Apple’s support page to mail it in, but the entire process may take as long as two weeks.

Again, to be on the safe side, keep the replacement documentation on you when you travel.