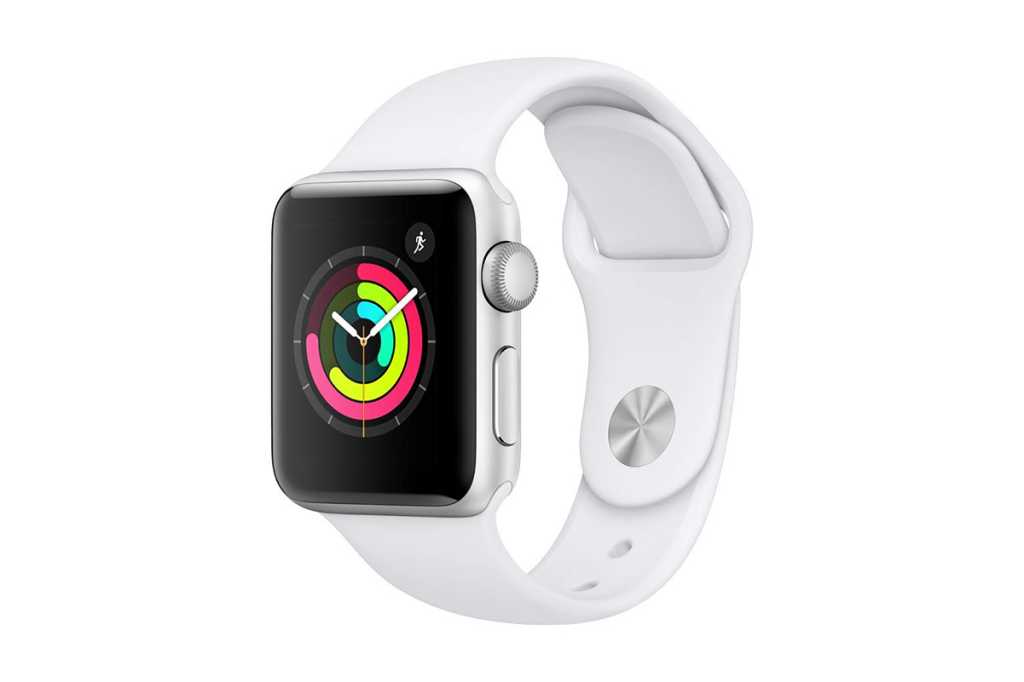 Now that we’re only a couple of a weeks away from the launch of a bunch of new Apple products (or so we hope), we’re finally starting to see some real deals on existing ones. I was already impressed with the price drops from the 2018 iPad Pros yesterday, but today both Amazon and WalmartRemove non-product link and knocking down the price of the 38mm white Apple Watch Series 3 with GPS and cellular to just $229. 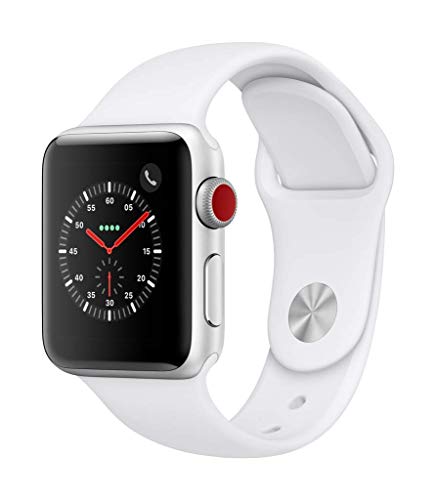 That’s…wow. The retail price for this watch was $379, but until today, it’s never gone lower than $295 on Amazon. Unfortunately, if you want the space gray version, you’ll still have to pay $339.41.

For comparison, the same model without cellular is still selling for $279.

The Series 3 is still a fine and fast smartwatch, although the newer Series 4 has some flashier features like a slightly larger display, new watch faces, a built-in ECG and fall detector, and better battery life. Still, the Series 3 is good enough that I still use one, and I’ve never felt any pressing need to update (apart from some envy related to those watch faces).

If Apple releases an Apple Watch Series 5 this year—and the rumors are scant in that regard—that means this model will be two generations behind. The scarcity of rumors makes me doubt the Series 5 will offer any substantial improvements in features over the Series 4, but it would likely have a faster processor and slightly better battery life.

Of course, it’ll be much more expensive than this. If you’re just looking to save money, this is a fantastic deal.