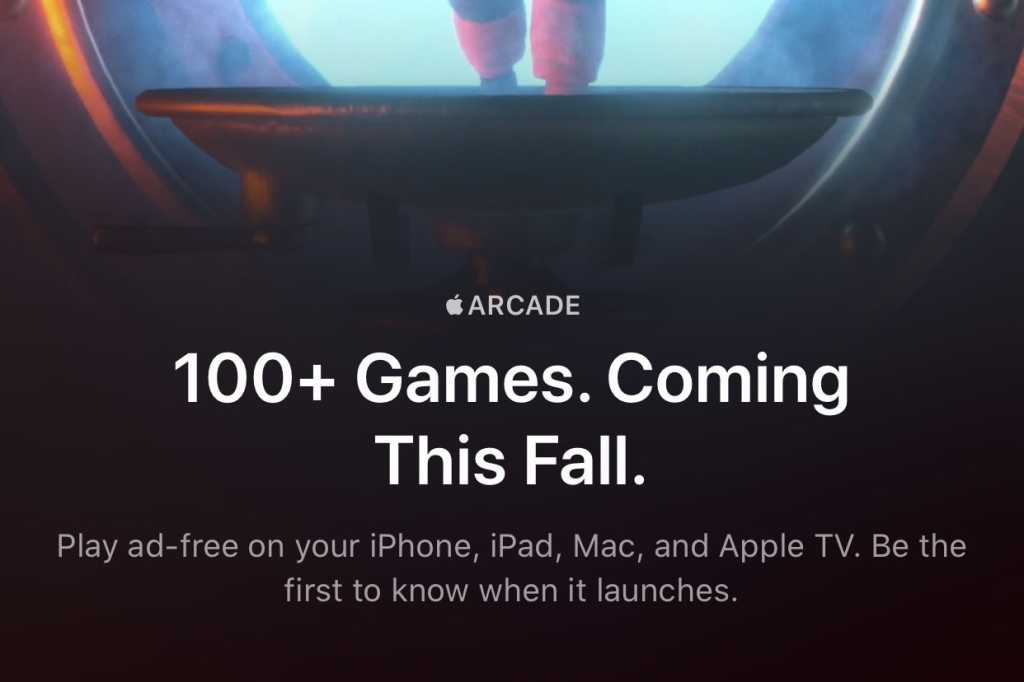 Apple’s upcoming Apple Arcade service was announced at its March 25 “It’s Show Time” event, and immediately caused speculation about the games its price and games lineup. Now we may have the answer to at least one of those questions.

Credit for this latest revelation goes to a bit of good sleuthing from 9to5Mac. The site went digging through some of the APIs used by the App Store app and found a promotional message that says the service will cost $4.99 per month, including a one-month free trial.

Apple has reportedly begun testing of the service with its own employees, using a largely-symbolic price of $0.49, lending some weight to the $4.99 price discovery: If the service were to cost $9.99, the “test price” might be $0.99, for instance.

For that price, according to previously announced features, you’ll get access to over 100 games, playable on your iPhone, iPad, Mac, and Apple TV. (It’s unclear if all games will be playable on all platforms). All games are downloadable and can be played without an active internet connection, rather than streaming, and progress is saved and synced in the cloud so you can move from one device to another. It also includes Family Sharing. Apple Arcade games have no in-app purchases at all, and no ads.

We still don’t know what games will be available, only that they will be curated by Apple and will not appear on any other mobile platform or streaming service. You won’t see games that have Android versions, nor ones that appear on Xbox Game Pass, but you may see games that are available for purchase on PC or consoles.

For all the details we know so far about Apple Arcade, check out our FAQ.