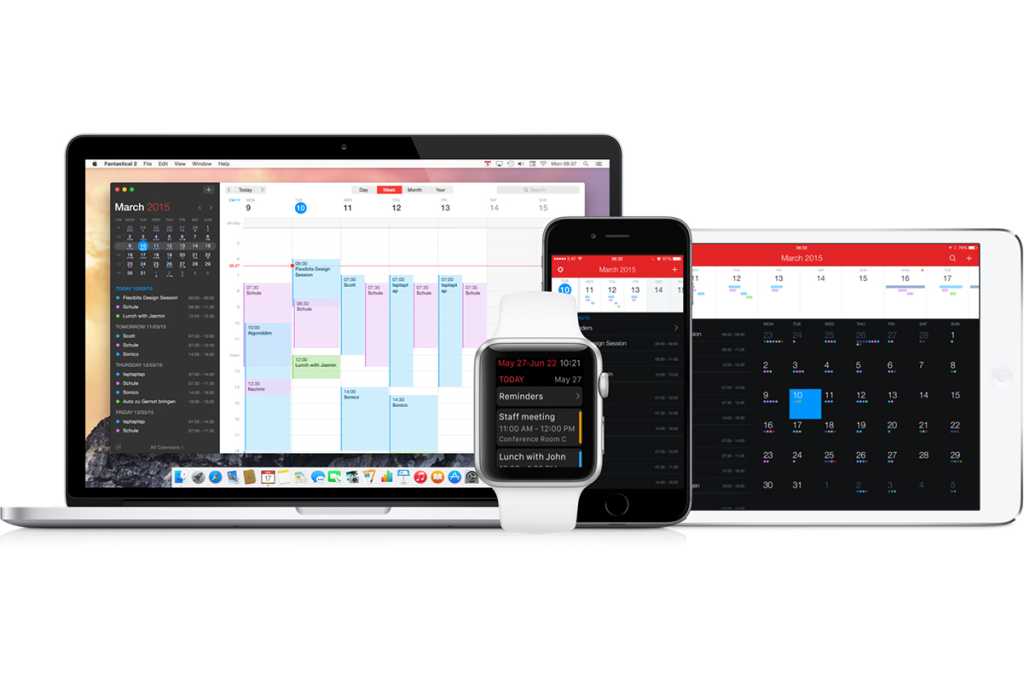 As you can see, the Mac version tends to be prohibitively expensive, especially when Apple’s own Calendar app performs many of the same tasks just fine. Fantastical stands out, though, for a number of reasons: It’s more likely to accurately add events through voice commands than the Calendar app, it lets you include your iOS reminders, and it even lets you default to Google Maps for directions to events. It’s got a beautifully clean and easy-to-read interface and it easily syncs between all your Apple devices if you’ve bought the various versions.

If you’re worried about the cost of the Mac version, developer Flexbits offers a 21-day free trial that you can download through its main site. We have no idea how long this deal will last, though, so I’d hop on it while you still can if you’re interested.