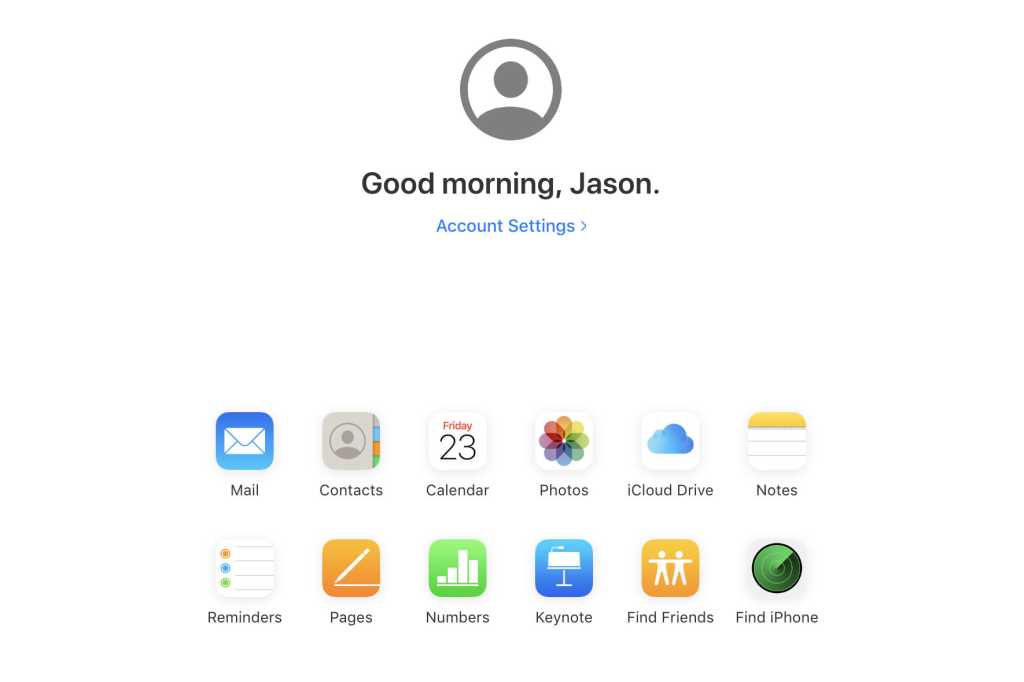 Apple’s iCloud.com web interface has a design that feels a little dated, frankly, and the pending release of iOS 13, along with its completely redesigned Reminders app, is the perfect opportunity to freshen things up a bit. (The iCloud web interface doesn’t even have a Reminders app, it’s listed as “coming soon.”)

Apple is testing out a new iCloud.com beta web interface, featuring a new landing page with a simple white background and smaller icons.

The apps themselves remain largely unchanged, for now. In particular, you’ll notice that Find Friends and Find iPhone are still two separate apps, though they are combined into a single Find My app in both iOS 13 and macOS Catalina. Perhaps this will change when those operating systems are released in the next month or so.

Apple hasn’t announced a release date for the new iCloud.com site, but we suspect it will exit beta when iOS 13 and macOS Catalina are released (likely in about a month). Users can access the beta site now by heading to beta.icloud.com.