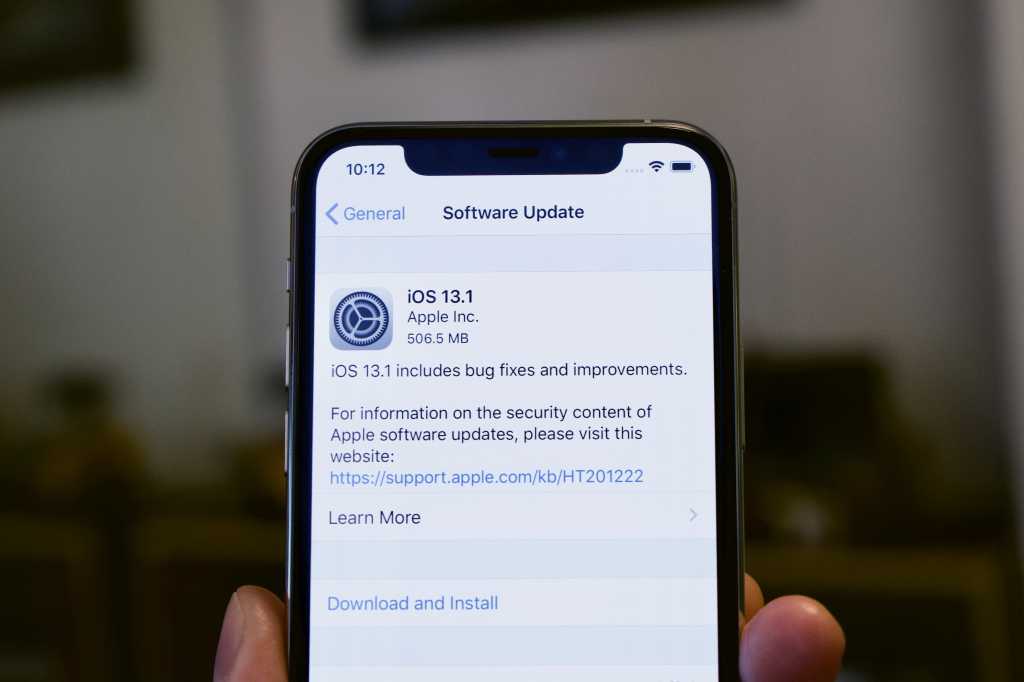 Apple’s unusual fall OS release schedule continues. On Tuesday, just five days after the release of iOS 13, Apple has released iOS 13.1. Apple started beta tests of this release weeks ago, before iOS 13 was even released (an unprecedented move).

Installing iOS 13.1 is easy. You’ll eventually be prompted to update, but if you want to force the update as soon as possible, head to Settings > General > Software Update to begin the download and installation. If you’re running iOS 13, we recommend updating as soon as possible. The iOS 13.1 release appears to be more stable and bug-free than the initial iOS 13 release.

Several of the iOS 13 features announced at WWDC in June were missing from the initial release, and iOS 13.1 picks up most of the scraps. Here are the major features it brings to the table.

Shortcuts Automations: A huge upgrade to the Shortcuts feature in iOS, Automations lets your Shortcuts run automatically when certain conditions are met, instead of triggering them manually. Make your workout playlist play when you start a workout on your Apple Watch, or turn on all your lights when you arrive home, all hands-free.

Share ETA in Maps: When following directions in Maps, you can quickly share your estimated time of arrival with contacts.

Dynamic Wallpapers: Colors and designs of dynamic wallpapers have been tweaked, and are available on more devices.

Volume slider icons: The new volume slider shows icons of the type of device connected, such as AirPods, Powerbeats Pro, or HomePod.

HomeKit icons: There are new, more detailed icons for many HomeKit devices in the Home app.

Bug fixes: You may have noticed that iOS 13 is a bit buggy. The iOS 13.1 release cleans up a lot of its problems.

Other tweaks: iOS 13.1 brings a number of other minor tweaks and changes as well, including better iPad mouse support, alpha channel support for HEVC video, changes to adding fonts, and more.