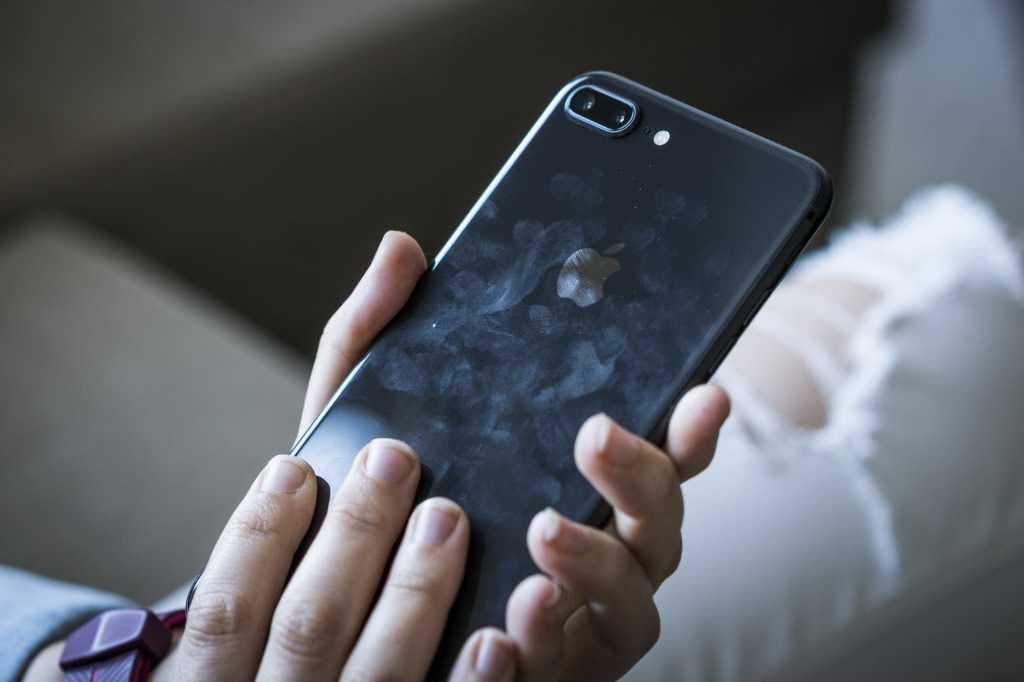 After expanding its U.S. Independent Repair Provider pilot program last year to Europe and Canada, Apple has announced it will now be offering genuine Apple parts to repair shops all over the globe in a massive expansion of the program.

Instead of taking your broken iPhone to a high-priced Apple Genius Bar or rolling the dice with third-party parts, customers in more than 200 countries will now be able to go to an independent repair shop and get the same high-quality parts that you’d get from the Apple Store. Previously, Apple kept its tools under lock and key, but independent repair shops will now offer “the same genuine parts, tools, training, repair manuals and diagnostics” as an Apple Authorized Service Provider. The program, which was limited to iPhones at launch, now includes all Apple products.

Repair shops big and small will be able to take advantage of the new program without going through Apple’s rigorous certification to become an Authorized Service Provider. However, there are still limitations on who can join the new program. Most notably, businesses need to have an Apple-certified technician who can perform the repairs, which requires a passing grade on both the Apple Service Fundamentals Exam and ACiT 2019 iOS Service Certification Exam. Additionally, shops must be located in a commercially zoned area, so people won’t be able to run Apple-backed repair shops out of their garage. Otherwise, there is no cost to join the repair program.

You can find a list of the countries where the program is launching this week and later this year here.