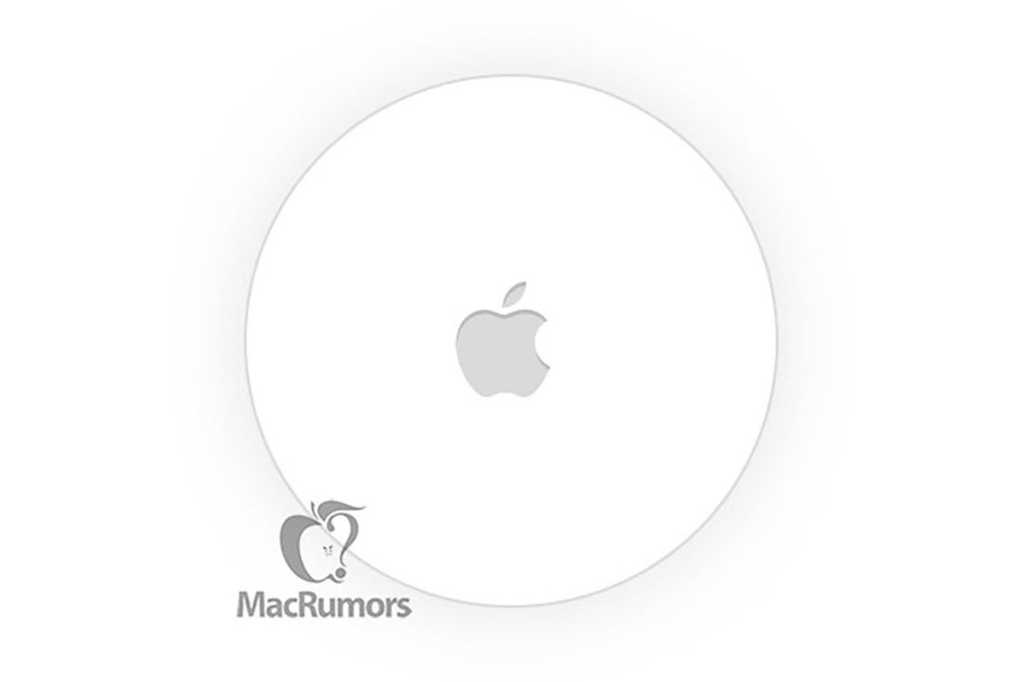 It has been a persistent rumor that Apple is working on a new accessory: a Tile-like tracker that uses Bluetooth Low Energy (BLE) and can be attached to any object and tracked with your iPhone, iPad, or Mac.

A new report from MacRumors claims to have many new details of Apple’s trackers, found within the code of an internal build of iOS 13 that was never intended to make it outside the company.

Update 09/06/19: A new report claims that Apple’s trackers will use ultra-wideband technology for more precise positioning.

With iOS 13 and macOS Catalina, Apple has added the ability to find your Mac laptop or iPhone even when it’s powered off by enabling the Bluetooth radio to work just like these popular trackers. The company is also consolidating the Find My Friends and Find My iPhone apps into a single Find My app, which would be very easy to extend to these object trackers. When the new operating systems release (likely in September), all the pieces will be in place. Apple just has to make and sell the tags.

The internal build of iOS 13 seen by MacRumors includes an image of the tag (above), which is a simple white round disc with the Apple logo in the middle. It’s referenced by the product code name B389 and includes many phrases that make its intended use obvious, such as, “tag your everyday items with B389 and never lose them again.”

It’s unclear how these tags will actually attach to your stuff. Will they include an integrated hole so you can easily attach them to a keychain or zipper? Will they come with adhesive backs? Will they be hard to sew into a bag pocket? There are no answers hidden within the code that MacRumors has seen.

The report says that a new “Items” tab in the Find My app will show the location of these trackers; in a screenshot, it takes the place of the “Me” tab in the current iOS 13 beta. Users will be able to set tags to notify them if they move too far away from it, and can create “Safe Locations” where those notifications would be disabled. They could then tap a button to make the tag emit an audible chime. If an item is lost, users could place a tag into “Lost Mode” that will deliver a notification with its location when another iPhone user passes near it.

Some of the code uncovered by MacRumors strongly suggests that users will be able to enter an Augmented Reality (AR) view to locate their items, a feature of the Pixie item tracker.

A report from research analyst Ming-Chi Kuo claimed that Apple’s trackers will feature ultra-wideband (UWB) radio technology, which allows for positional tracking many times more precise than Bluetooth LE. The Pixie tracker used this technology, and it seems like it would be required for a good AR tracking mode. However, your phone would need UWB as well: the iPhone 11 is said to support it, but older phones would need to attach one tracker to the phone (as was the case with Pixie). It’s possible that Apple’s trackers could support both BLE and UWB technologies.

If we had to guess, we would say the detailed info in this report points to a reveal during Apple’s September 10th event, with a release later this year, along with a point-release update of iOS 13 and macOS Catalina to integrate these changes.