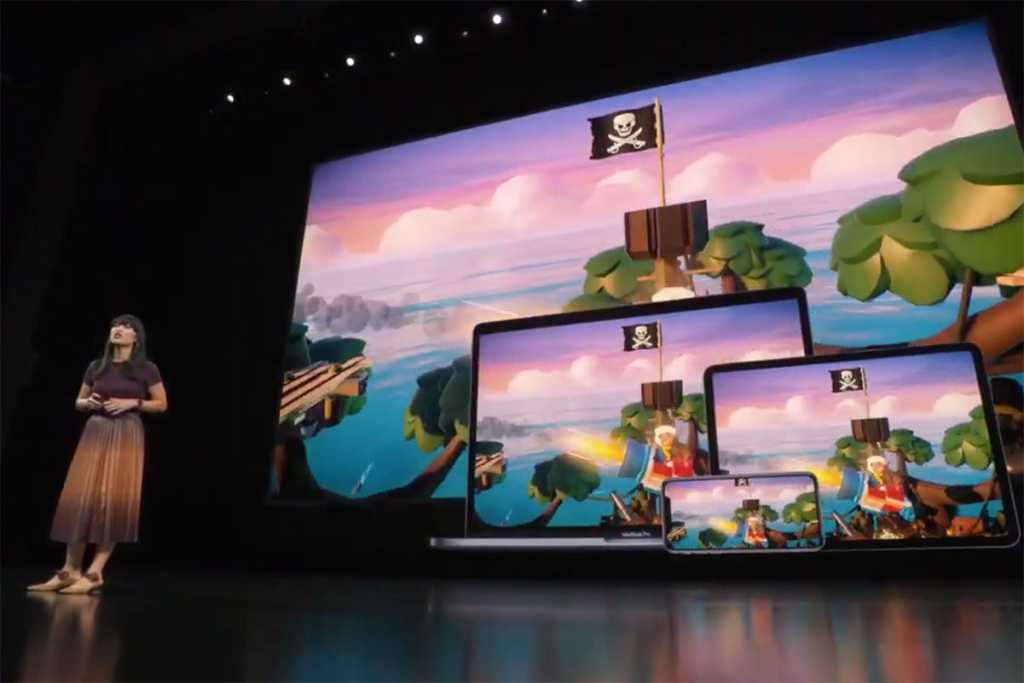 Apple surprised everyone today by kicking off its “By innovation only” event not with the traditional rundown of corporate achievements, but with more information about its Apple Arcade service. Not only was it strange to see the Cupertino company start off with releases from third-party partners, but it also showed how just how much of an emphasis Apple is placing on its new services.

Here’s what you need to know.

Apple Arcade is coming on September 19

If you want to play Apple Arcade (and you’re in the U.S.), you’ll only have to wait a little over a week. Apple’s subscription-based gaming service will be dropping on September 19, which should be around the time iOS 13 goes live.

Apple Arcade will only cost $4.99 a month

We’ve been worried about Apple being able to compete with all the subscription services out there, considering Apple’s association with higher prices. But Apple Arcade will only cost $5 a month, which is totally reasonable considering that the service has over 100 mobile games that are exclusive to Apple.

You’ll get a one-month free trial

Not only is Apple Arcade affordable, but you can also play it for a month for free. Just keep in mind that your service will probably end the second you cancel the free trial, much as with Apple News+. Other companies are fine with letting you ride out a free trial for its full duration, but not Apple.

Apple Arcade is all about the games, of course, so Apple showed off demos of Apple Arcade-exclusive games from three different publishers. First, we got to see Konami’s Frogger in Toy Town, which is a modern 3D reimagining of the popular 1981 arcade hit Frogger. Then Capcom showed off Shinsekai Into the Depths, which is a simple but beautiful game focused on underwater exploration. Finally, Apple showed off Annapurna Interactive’s Sayonara Wild Hearts, a catchy pop music-oriented game that’s also heading to the Nintendo Switch.