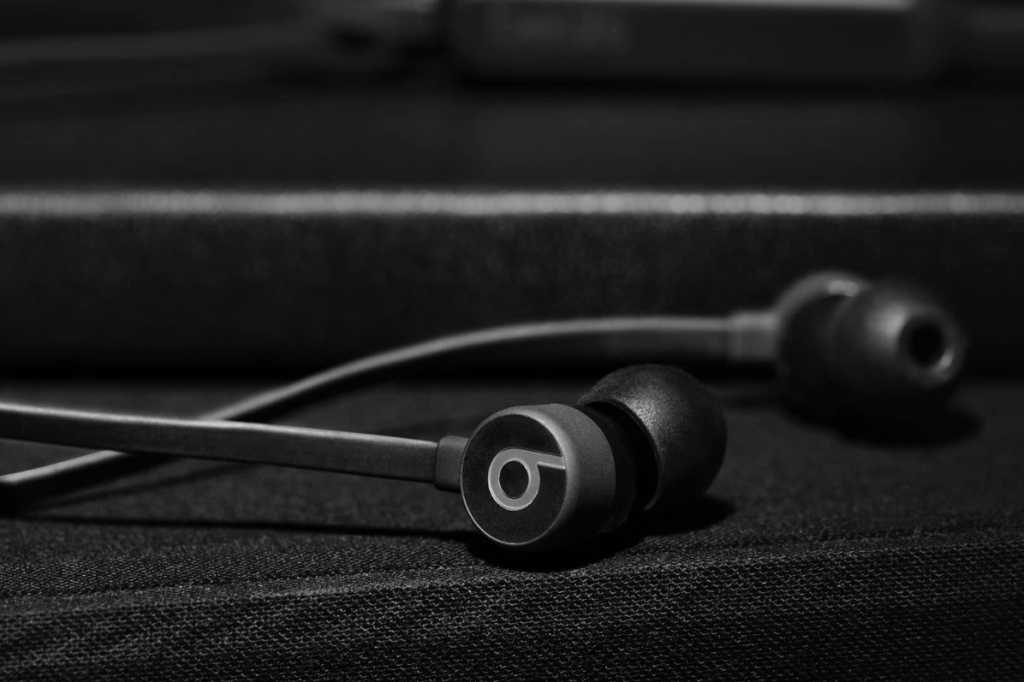 AirPods are great, but they’re prone to bouncing out of your ears when you’re exercising. BeatsX wireless headphonesRemove non-product link thus make a nice alternative for active folks, particularly when they’re selling for just $69.99 on Amazon’s Woot service like they are today. That’s around $30 off the price they’ve been selling for on Amazon proper lately, and we’ve never seen the price drop below $99.95 there. At launch, BeatsX cost $149.99, so this is technically more than a 50 percent discount.

Beats is an Apple company, so you’ll get some perks if you’re using an iPhone. You can easily set them up thanks for Apple’s W1 chip, for instance, and you can use Siri to take calls and listen to music. You can even use Lightning cables to charge the case.

As you might expect from the Beats brand, though, these buds are heavy on the bass. In our review of BeatsX from last March, we also weren’t too hot on the build design, but found them to be a “fast-charging, good-looking pair of Bluetooth headphones.” Indeed, you can get two hours of use with just five minutes of charging.

If you’ve been reluctant to shell out $100 for these (or more, if you first saw them closer to launch), a $30 discount should make your decision a lot easier. Get ‘em before they’re gone, though, as they probably won’t be around for long at this price.

Just a reminder: Woot is an Amazon service, so if you have Amazon Prime, you won’t even have to pay for shipping.