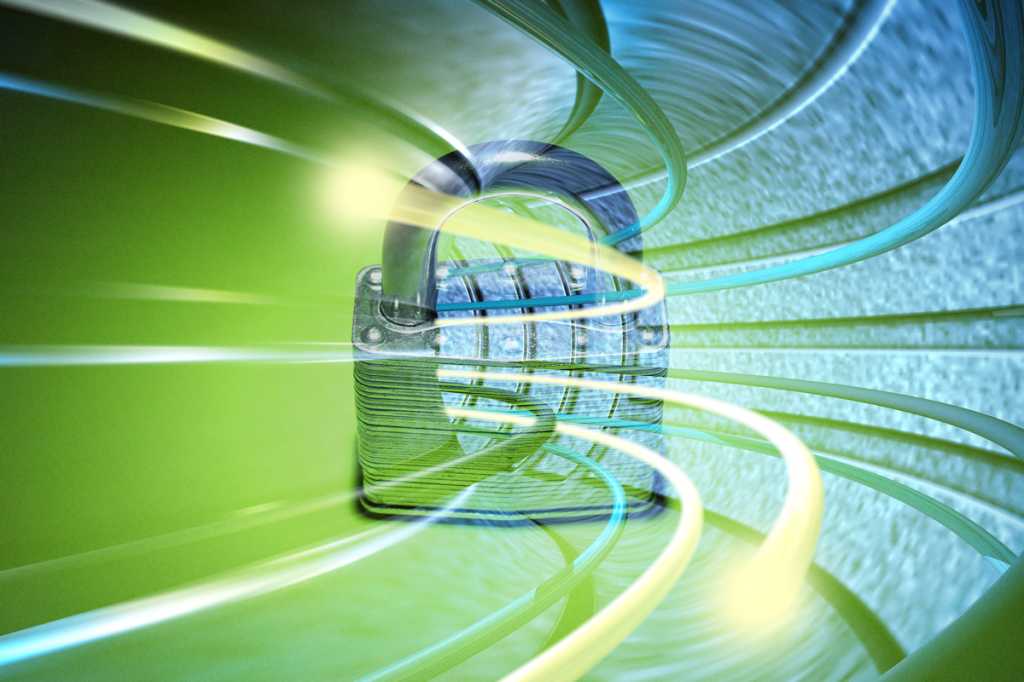 Thinkstock
At a Glance

OVPN is a good performer on Mac and its privacy promises are very good. The company says that not only does it not keep logs, but that its network of servers do not have the capability to save data even if it wanted to. OVPN servers run everything in RAM, with no attached hard drives or USB sticks, and cannot even accept a keyboard for physical on-site access. It is a little expensive, but OVPN appears to be a good choice for those looking to keep their browsing private.

Sometimes we run into VPNs that are doing things that might sound a little gimmicky. OVPN is one of those services, but surprisingly its “gimmick” means a high level of privacy and anonymity that comes very close to Mullvad, our gold standard for VPN privacy.

OVPN wants to know very little about you. You can share your email as a backstop for account recovery, but you don’t have to. Instead, all the company wants is a username and password. The company also keeps data tracking to a minimum and even goes that extra step with how it configures its servers to keep your information private.

OVPN starts with an OpenVPN configuration. It uses AES-256-GCM for data encryption, SHA1-HMAC for authentication, and TLSv1.3 for the handshake. What’s interesting about OVPN isn’t so much the software, but what its hardware is doing.

OVPN runs everything on its machines in RAM. There are no hard drives or USB sticks or any other kind of drives connected to its servers. Everything, including the OS, is running on RAM. The company also made it impossible to have physical access to the servers, with no way to connect a keyboard and no on-site console access.

As for privacy and trust, the company is based in Stockholm, Sweden, and the company founder is David Wibergh. OVPN’s privacy policy says it doesn’t log traffic, timestamps, DNS requests, IP addresses, MAC addresses, or bandwidth. Those are the privacy promises you want from a VPN provider—and the promise to run everything in RAM is the icing.

When you open OVPN on Mac, it offers a fairly easy-to-understand interface. By default it shows a drop-down list offering to connect to the best-performing server based on your location. Otherwise, you can click on the menu and select from 12 countries. That’s a small selection, which may not appeal to some, but companies that own their own network tend to have fewer choices. The country selection is centered on North America and Europe, with no options for other parts of the world, though the company plans to add a Singapore server soon. Once that happens, OVPN will have 77 servers, total.

The OVPN app has four tabs at the top including Connection (the default), Statistics, Support, and Account. The Statistics tab is interesting as it shows your VPN usage for the last hour and the last 24 hours.

The Support tab has a form you can fill out for email support, and the Account tab has nothing at all to do with managing your account, as you might think. Instead this is where the settings are. You can turn on or off settings such as the internet kill switch, DNSCrypt, IPv6, launch on boot, and so on. There are also options to log out, and to view the app’s on-device logs for troubleshooting.

As for speeds, OVPN turned out quite well on Mac. Using five different locations, OVPN retained 39.21 percent of the base speed during our testing periods. That’s very good and puts it around the top of the middle of the pack for speed tests. You should have no trouble carrying out most common online tasks with this VPN.

The one odd thing about OVPN is that it often appears to use virtual server locations. A server that was supposed to be in Canada, for example, showed up as being from Sweden. Oddly, however, this usually didn’t appear to affect speeds. I asked the company about this and a spokesperson said that the IP addresses are owned by OVPN, which is based in Sweden. Because of that, some GeoIP databases don’t assign the correct country location. That is an odd thing, however, and the first time I’ve seen it after reviewing dozens of VPN services.

OVPN’s best deal is its one-year subscription for $84. There’s also a six-month option for $50, or you can pay the high-priced $11 per month on a month-to-month option. The company accepts payments via credit card, Bitcoin, or cash via regular mail. There’s also a 10-day money-back guarantee.

In addition to the base service, you can pay an extra $5 per month to enable OVPN’s multi-hop service. This allows you to connect to two VPN servers in different locations before hitting the open internet.

OVPN is a solid VPN with excellent privacy promises, and it goes that extra step to protect privacy by locking down its servers. The speeds are good on Mac, though we’d like to see more country connections and the price is a little on the high side. Mullvad, for example, costs just five Euros per month, though we did find that OVPN’s speeds were better. Overall, OVPN is a solid service that is well worth a look.