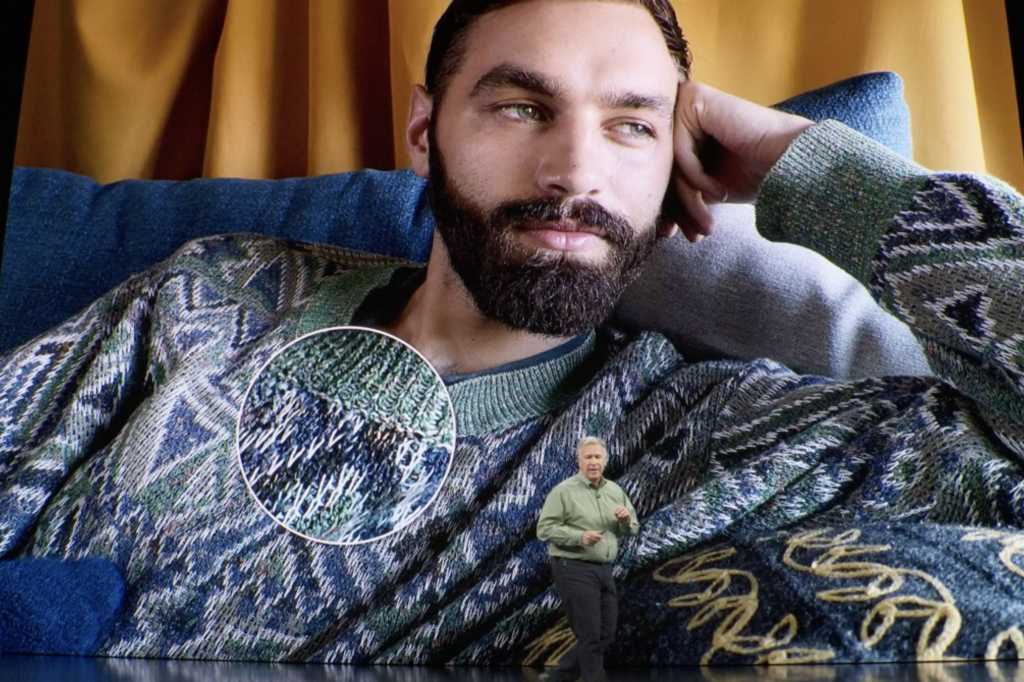 The big new feature in 13.2 is the Deep Fusion computational photography upgrade for the camera in the iPhone 11 and iPhone 11 Pro. During its big September event to debut the phones, Apple promised this update is coming “this fall” and showed off its prowess in mid-to-low light with what can only be described as a “hipster in a Cosby sweater.”

But this version of iOS has new features for everyone, including new emojis, Siri privacy controls, HomeKit Secure Video, and more.

Open the Settings app and tap on General. Then tap Software Update.

If you don’t want to force the install manually, you’ll likely be prompted to install the update over the next week or so.

Deep Fusion: The marquee feature of iOS 13.2 is said to be the new Deep Fusion computational photography upgrade for the iPhone 11 and iPhone 11 Pro. According to The Verge, there are basically three modes of operation for iPhone 11 cameras following the Deep Fusion upgrade, which will simply be automatically selected and applied based on the situation:

Siri privacy controls: After a small controversy this summer over contractors hearing unintended recordings when grading Siri requests for accuracy, Apple promised to suspend the Siri grading program until it could give users better control over what is stored and shared.

When iOS 13.2 is installed, a new splash screen gives users the ability to opt out of sharing audio from that iPhone or any connected Apple Watch or HomePod. There’s also a toggle for “Improve  Siri  & Dictation” in the Privacy section of the Settings app. In the Siri & Search section of the Settings app, you have the option to delete your Siri and dictation history.

New emojis: There are a host of new emojis as part of the Unicode 12 standard, which Apple previewed this summer. They finally come to your iPhone in iOS 13.2; they first appear in beta 2.

Delete apps from the home screen: When you long-press on an app icon, there will new be an option to “Delete app.” The “Rearrange apps” option has been renamed to “Edit Home Screen.”

We’ve been asking for this ability for years. It’s great that it’s here, but it’s a shame that it’s limited to the new Camera interface for the iPhone 11 and iPhone 11 Pro, rather than all modern iPhones.

Announce Messages with Siri: Originally announced as part of iOS 13, the ability to hear incoming messages and reply to them without even saying “Hey, Siri” is finally a part of iOS 13.2. It requires AirPods to work. Go to Settings > Siri & Search to find the Announce Messages menu. You can optionally enable the ability to reply without Siri reading the message back to you.

Home grouping: In the Home app there is now an option to show accessories with multiple functions as a single tile, or as multiple tiles for each individual function. Prior to iOS 13, everything was ungrouped. In iOS 13, everything is grouped. The iOS 13.2 update gives you control over showing it the way you like it.

The full official release notes from Apple are as follows:

This update also includes bug fixes and other improvements. This update: