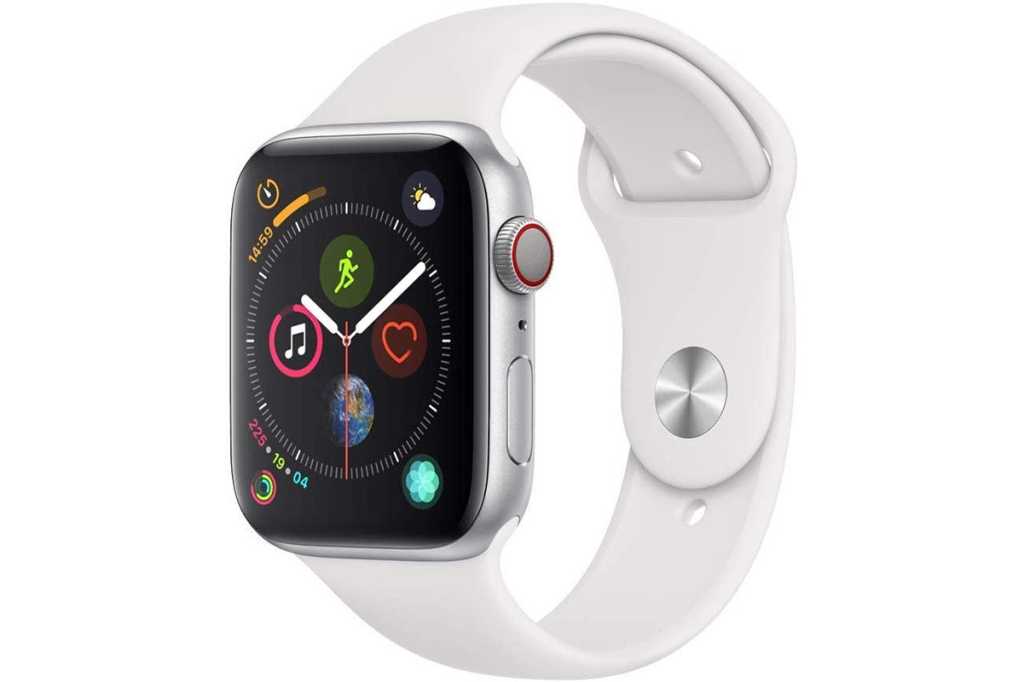 If you’re a big fan of silver aluminum Apple Watches, it’s a good day to head over to Amazon and pick up the Series 4 models on sale there. The Series 4 is almost as good as the new Series 5—you’ll just be missing out on some features like the always-on display, extra storage, and the new built-in compass.

These are the lowest prices we’ve seen to date for these models. You’ll find some other nice deals if you click around on the other available options, but none of the other discounts are the lowest we’ve ever seen. And if you decide you don’t like that bright white band, remember that you can always easily switch out Apple Watch bands that fit the same watch size. That’s part of the fun of owning an Apple Watch, after all.

If you want a good overview of all the differences between the Series 4 and the Series 5, I wrote a handy guide last month. For more information about Series 4 itself, be sure to check out our review from last year. Here’s how reviewer Jason Cross wrapped it up at the time:

“It seems a little trite to say that the Series 4 is just the same Apple Watch with a bigger display, better sensors, and a faster processor, but that’s exactly what it is, and it’s fantastic. Every other Apple Watch felt full of promise, but Series 4 feels like promise fulfilled.”