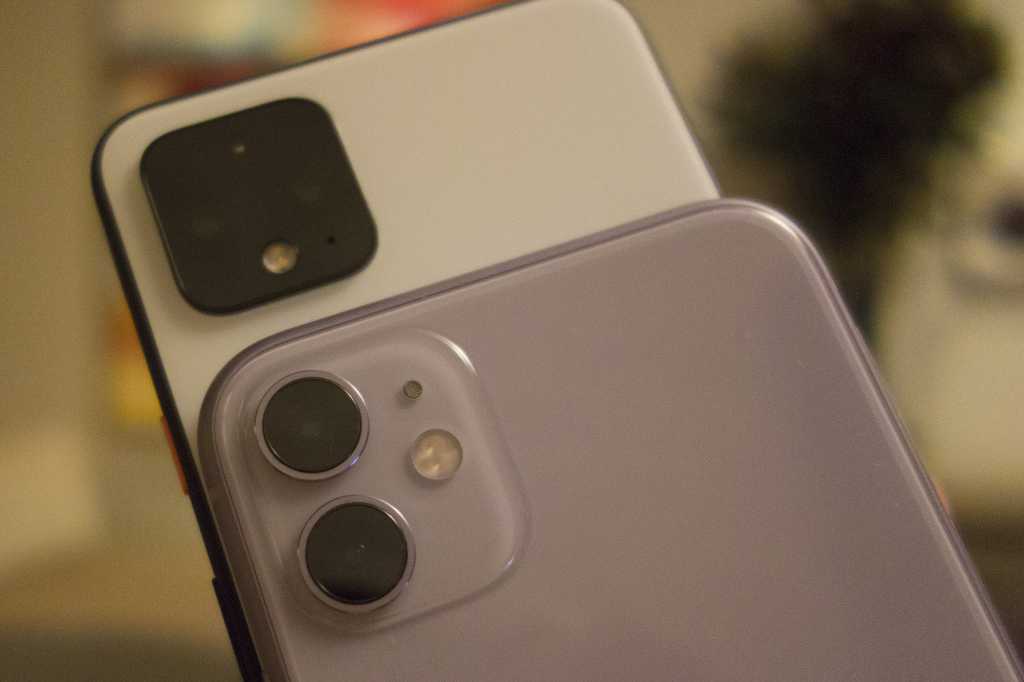 We still have some more testing to go before we can reach a verdict on Google’s new Pixel 4 smartphone, but early results continue to show that it’s in for a big fight with the iPhone 11. We tested the improved Night Sight against the iPhone 11’s Night mode to see which camera could snap a better nighttime shot and the results are quite one-sided.

That’s very surprising. Apple’s Night Mode was largely seen as playing catch-up to Google’s version on the Pixel 3, and we all assumed that the Pixel 4 would take another leap to show Apple who’s boss. That might not be the case. In shot after shot, the iPhone 11 didn’t just turn extremely dark images into useable pics—it brightened the right spots, retained the right shadows, and simply handled the whole scene better than the Pixel 4. It’s subtle, but more often than not, the iPhone produced richer, more detailed shots without losing the natural darkness.

In the first test show, both cameras were able to illuminate the scene enough to see the whole building from a distance. However, Google blew out colors and lost much of the definition and shadows, while the iPhone 11 retained the integrity of the night and illuminated the parts that were shrouded in darkness.

In our next shot, Apple outperformed Google when it came to color accuracy. The redness of the door on the church, the darkness of the sky, and the hue of the taxi in the foreground are all better represented by the iPhone 11.

Both cameras performed impressively with this shot of an extremely dark apartment alley. The iPhone 11 gets a slight edge with the color of the ivy, bricks, and mulch, which all retained their deep hues and weren’t affected by the increased exposure.

This shot of four posters in a room was taken with the lights off. Both grabbed plenty of light, but you can plainly see how superior the iPhone 11’s version is, with both brighter and deeper colors, and better clarity and definition.

Once again, both cameras brightened the scene impressively but while the Pixel 4 (left) highlighted more of the spiderweb due to its overall brightening, the iPhone kept the moodiness and the creepiness of the scene without losing the spider or the leaves.

It’s hard to illustrate just how dark it was when I snapped this pic of these flowers, and both cameras performed incredibly well. But the iPhone 11 (right) edges the Pixel 4 once again with brighter colors, deeper greens on the grass, and a better handling of the reflections in the rain on the street.

I found a situation where the Pixel 4’s all-over brightening is superior to Apple’s measured approach. The fog here is picked up much better by the Pixel 4 and appropriately spooky, while it’s practically invisible in the iPhone 11’s shot. I do think the iPhone 11 did a better job with the pumpkin’s shadows—and check out the inside detail in the left eye, but overall, I prefer the Pixel here.

We’ll keep testing these phones, but it certainly seems like Apple did more than just catch up with the Pixel on night sight—it might just be the phone to beat.