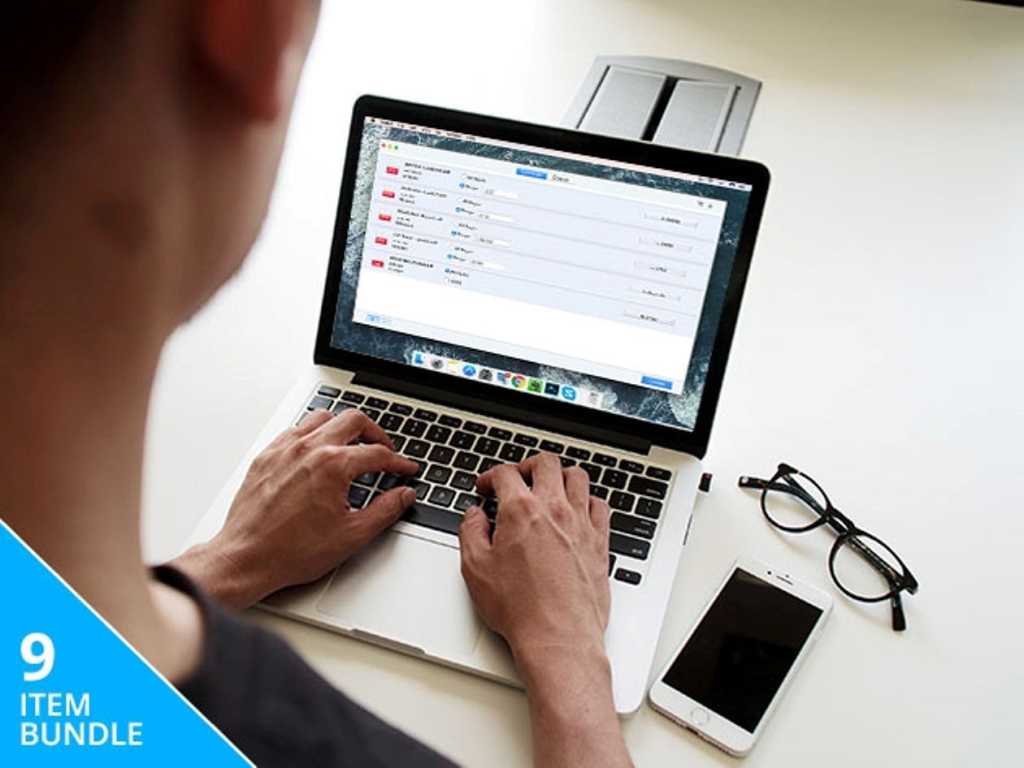 Macs are the only computers that natively support MacOS, making them some of the most sought after computers on the market. With macOS, you’re given a creative and productive experience that other operating systems simply can’t offer, but you’ll need the right apps to get the most out of macOS. If you want to supercharge your Mac with new apps, all you need is this Magnificent Mac Bundle to get started.

Here’s how this deal works: by paying what you want, you’ll receive one of the 9 apps in the Magnificent Mac Bundle. If you pay more than the average price, you’ll get all 9 apps. Finally, if you beat the leader’s price, you’ll be placed on the leaderboard and entered in a giveaway.

In this bundle, you’ll find a variety of apps to suit your creative and productive needs. For example, if you use your Mac for creativity, you’ll love Photo Denoise, a simple photo editing app that lets you remove noise from poorly lit photos. Alternatively, if you use your Mac as a productivity workhorse, Cisdem Window Manager lets you split windows into various sizes and positions, allowing you to switch between windows seamlessly.

You can find these apps and more in the Magnificent Mac Bundle. Simply pay what you want to get one app or beat the average price for all 9 apps. 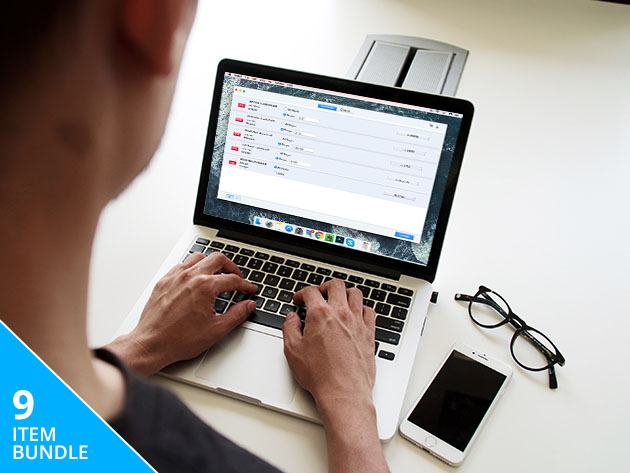 Pay What You Want: The Magnificent Mac BundleSee Deal