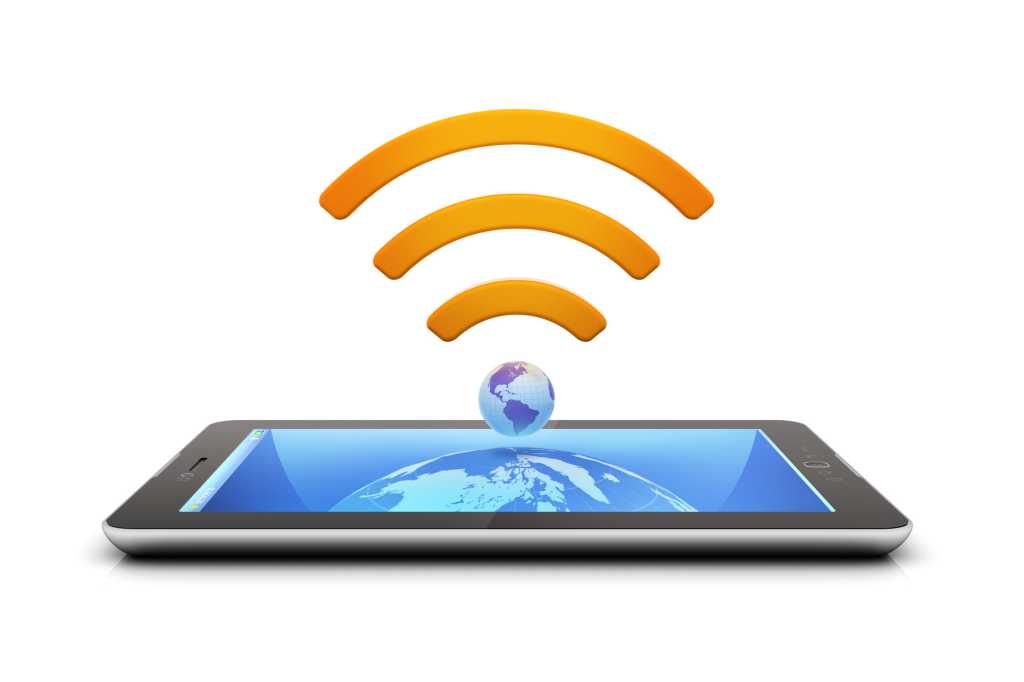 A mystery arrived on Mac 911’s doorstep. A reader lives in an area of poor broadband access, relies on cellular data, and uses the Personal Hotspot feature on various iPhones and iPads for connections, which includes an older Epson printer. However, after upgrading the iPhone to iOS 13.1, the printer stopped even seeing the Personal Hotspot. The printer continues to work with the older Personal Hotspots in their household.

Could it be an encryption issue?

I thought this might be an encryption issue, as older forms of Wi-Fi network encryption have gradually aged out. Wi-Fi networks can use a password to prevent just anyone from joining, as well as encrypting the data that passes over them. From Wi-Fi’s introduction in 1999, three successive methods of encryption have been available with the older ones aged out. (That’s WEP, WPA, and WPA2 from 1999, 2003, and 2004, respectively.)

Starting in iOS 13 and iPadOS 13.1, Apple added support for the latest flavor, WPA3, which has a variety of improvements. You can’t find WPA3 as an option on many Wi-Fi gateways, but it’s coming soon.

I suspected that Wi-Fi encryption might be the issue and consulted Andrew von Nagy and Tom Bridge, who are knowledgeable about the intricacies of Wi-Fi. They suggested sniffing Personal Hotspot, because all Wi-Fi gateways announce what forms of encryption they accept, among other details.

We tested Personal Hotspot in iOS 12 and 13.1 and the encryption supported didn’t change. And the Epson printer ostensibly supports the current strongest option, WPA2. Apple requires a password on the Personal Hotspot, and it only allows WPA2 connections. So the mystery remains.

A network extender could help

We’re solution oriented here at Mac 911, and there is a solution if you rely on Personal Hotspot for network access and suffered this problem as well, or have other reliability issues. Get an inexpensive network extender that can relay traffic to a Wi-Fi gateway while also serving up its own network.

The NetGear EX2700 seems to be the best affordable choice, retailing for $25. Examining its manual, it looks straightforward to set up. In the case of a Personal Hotspot, you configure the EX2700 extender to connect to the iPhone or iPad using the password you’ve set or that was automatically set in Settings > Personal Hotspot.

Then you set up the extender to create its own separate network with its own name, security method, and password. While you can use the same password and network name as the primary network, that doesn’t make sense in this scenario, because it seems to be a problem for our reader. Setting up a separately named and secured network on the extender makes more sense.

The NetGear model supports WPA and WPA2 encryption, and you can configure it to accept both, in case that turns out to be the problem. If you’re remote enough to have no neighbors nearby, you could even disable encryption. The extender also includes an ethernet port, which lets you bypass wireless and connect ethernet, which is like plugging right in to the Personal Hotspot.

Please write in if you’re seeing a similar problem with the 13.1 update, and let me know the exact brand and model number for equipment that no longer connects, so I can check its technical specifications.

We’ve compiled a list of the questions we get asked most frequently along with answers and links to columns: read our super FAQ to see if your question is covered. If not, we’re always looking for new problems to solve! Email yours to mac911@macworld.comincluding screen captures as appropriate, and whether you want your full name used. Not every question will be answered, we don’t reply to email, and we cannot provide direct troubleshooting advice.