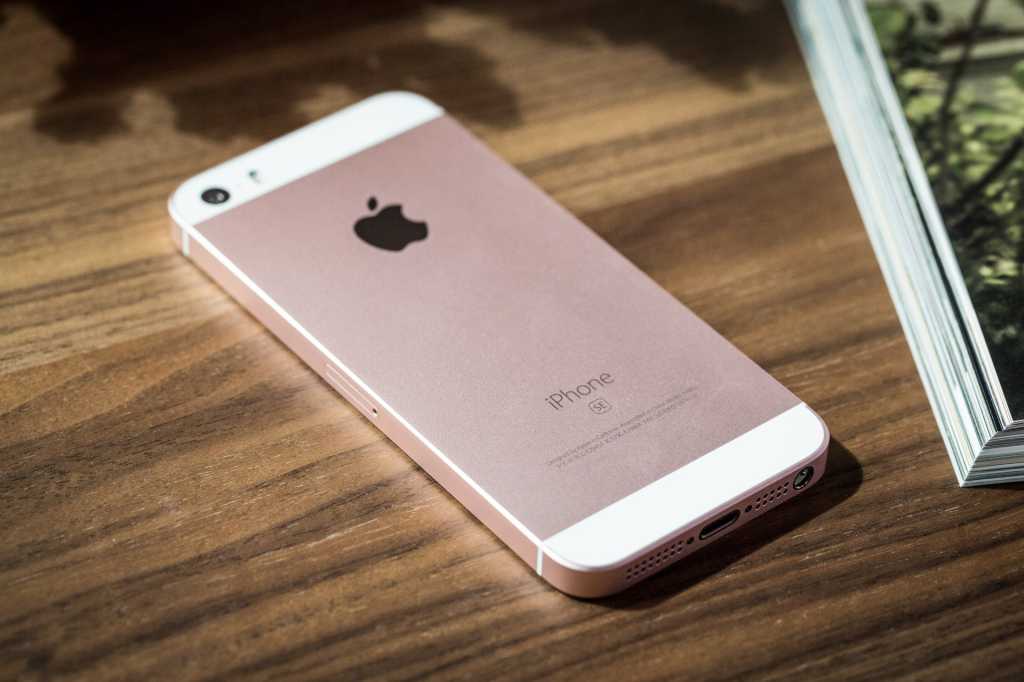 The iPhone SE was a very popular phone. When it debuted in in 2016, it solved a couple of unique problems for Apple and its users. The iPhone 6s and 6s Plus had just been released the previous September, with high prices and a new larger design. The iPhone SE took the processor and camera from that phone, but stuffed it into an older, smaller, cheaper design—the body of the iPhone 5s.

This gave users a phone with all the prowess and power of the latest model, with a smaller size and much lower price.

Even since then, users have been clamoring for an update; an iPhone SE 2 that would give them the latest technology in a tiny, affordable package. Well, the latest rumors state that Apple may indeed be gearing up for a sequel to the iPhone SE (which may or may not carry a different name). It would essentially be an iPhone 11 stuffed into an iPhone 8 body without 3D Touch, making it powerful but much more affordable and a little bit smaller, but not the tiny 4-inch size some iPhone SE fans are clamoring for.

Some have taken to calling this the iPhone 9, some the iPhone SE 2. We’re partial to the latter, but we have no solid indication of what Apple will eventually call it. Here’s what the rumor mill is saying about this low-cost phone.

9to5Mac got its hands on some early iOS 14 code, long predating the beta that is expected to release this summer. In it are some scant details about Apple’s upcoming low-cost iPhone, which some are calling iPhone 9 and other iPhone SE 2. We expect the phone to be released this spring and support iOS 13.4, but of course it will also be updated to iOS 14 this fall.

There’s nothing there we didn’t really expect, and no confirmation about what the final name will be. But it appears the phone will include support for Touch ID and Express Transit. Some older iPhones, while they support Apple Pay, do not support the passive NFC capabilities necessary for Express Transit.

The latest: LG wants to supply the LCD

The iPhone SE 2 would of course have an LCD display, not OLED. After all, it’s meant to be as affordable as possible. Korean site The Elec reports that LG is vying to be the supplier of the displays for Apple’s upcoming budget phone, and are currently undergoing last-minute quality checks.

Analyst Ming-Chi Kuo followed up on one of his earlier reports with some new details about the iPhone SE 2. He says he expects it to be available in both 64GB and 128GB storage capacities, and to come in three colors: space gray, silver, and red.

Perhaps most importantly, he says the phone will target a starting price of $399. That would mirror the price of the original iPhone SE, which would be pretty impressive for a 2020 iPhone. It would also prove to be extremely popular, especially in especially price-sensitive markets like China and India where Apple has struggled to gain market share.

According to a new report from Ming-Chi Kuo, Apple could ship a new version of its budget phone, the iPhone SE, early in 2020.

Kuo predicts that the iPhone SE 2 will have a similar “form factor design and hardware spec” to the iPhone 8, which Apple currently sells for $449. That means it will have a home button with Touch ID and a 4.7-inch LCD display. Kuo doesn’t specifically say whether the phone will phone will include wireless charging like the current model, nor does he make mention of the camera. Also unclear is whether there will be an XL version of the iPhone SE 2.