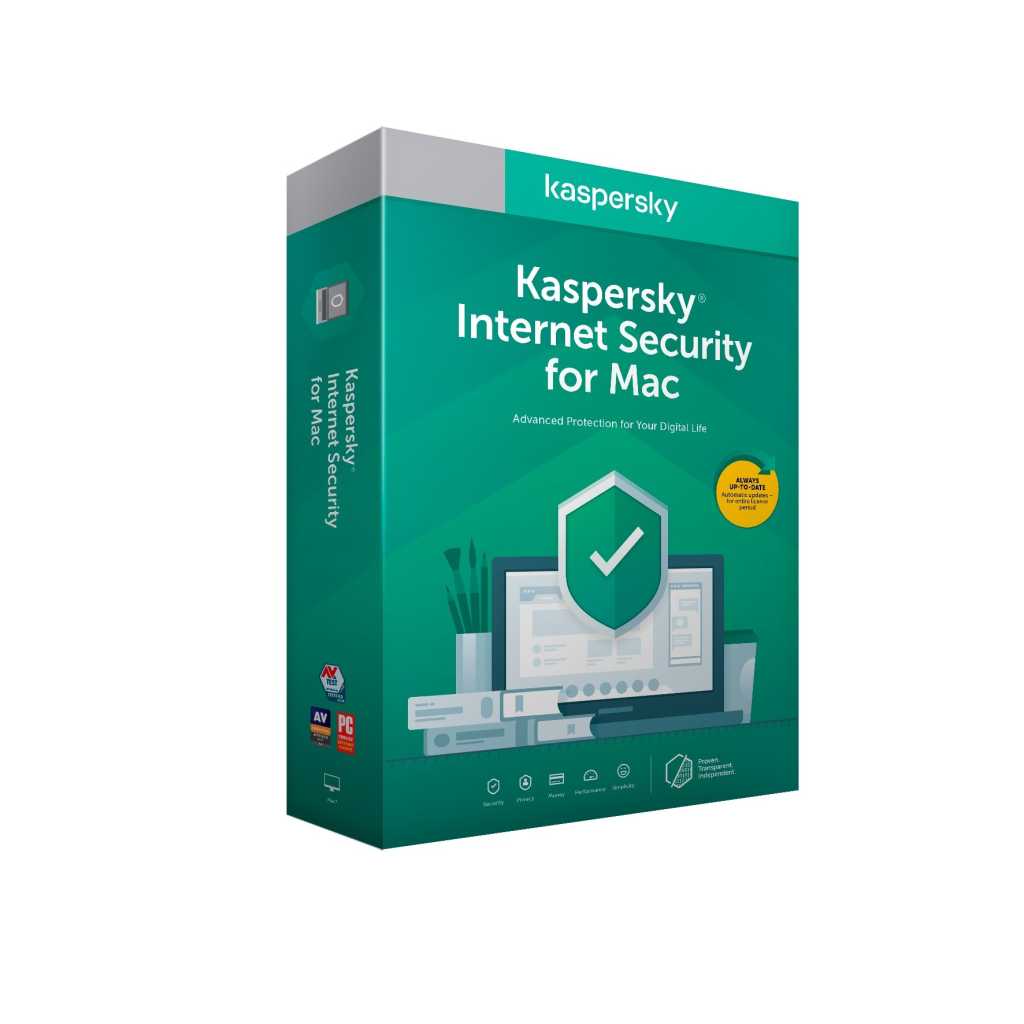 Kaspersky
At a Glance

Kaspersky Internet Security is a top-rated security suite with not a lot in terms of extra features. That’s to be expected for the non-deluxe version of any security line. The price is also right at just under $25 for a single device for year for new subscribers.

US$40 for the first year

Kaspersky security products may not be welcome on U.S. government computers, but the company is doing its best to overcome that black eye by iterating on its top-rated home security offerings.

One of its most recent releases is Kaspersky Internet Security for Mac 2020. KIS is the company’s second-tier security product right before Kaspersky Anti-Virus, but with fewer features than Kaspersky Total Security. It’s a mid-range product with a few extra features including several nice privacy options.

Kaspersky has always been a top performer in terms of malware protection and that is still the case. The most current tests from AV-Test and AV Comparatives used Kaspersky version 19 instead of Kaspersky 20, but we don’t expect there to be any drops in quality between these two versions of the detection engine.

For our in-house spot tests, we downloaded content from the Objective See malware library. Kaspersky didn’t prevent us from downloading the malware or from unzipping it. As soon as we tried to run it, however, (and sometimes before) Kaspersky detected the malware immediately and quarantined the relevant files. It also added a lion’s roar each time it did it, which was a fun touch. For the Wicar web tests, Kaspersky had no trouble detecting this malware and preventing us from viewing the page, after we ignored Safari’s own built-in warnings.

KIS 2020 has a very simple interface. At the top of the window KIS displays the current status of your Mac. Usually you’ll see a green checkmark and confirmation that your Mac is protected.

Under that are four tiles: Scan, Update, Privacy, and Safe Kids (formerly Parental Control). The interface will also show notifications from time to time when it wants you to do something such as enable the Kaspersky Security browser extension or download the VPN. From the dashboard you can also launch the Kaspersky Protection Center where the app houses its recommendations and your Mac’s protection status.

For scans you can run the usual full and quick scans, and KIS 20 now automatically offers to scan any USB drives you connect to your Mac.

In the KIS preferences window there are a few features to enable or adjust such as Safe Money, which creates a sandbox virtualized environment whenever you login to your bank or other site with sensitive financial information. If your bank or investment site isn’t part of Safe Money you can manually add it. To use safe money you must have the Kaspersky browser extension installed.

New customers can get Kaspersky Internet Security for Mac for $24, while returning customers will pay $40–assuming the company doesn’t offer some kind of special deal for subscription renewal.

Anyone with KIS looking for the Safe Kids parental control and the password manager would need to pay an extra $15 per year for each service. The VPN provides 200MB of data for free per day, and the VPN server location is automatically chosen. If you need more than that, it costs an extra $30 per year for the full service.

Anyone interested in all of these features would be better off looking at Security Cloud Family, which costs $150 for up to 20 devices and includes Safe Kids, the password manager, and offers a higher VPN limit per day of 500MB.

If all you need is a capable security suite for a single device that protects both your computer and keeps you safe while browsing then Kaspersky is a good choice. Its pricing is very good for the features you get, and protection is top notch.

The only question is how you feel about Kaspersky as a company following the allegations against it. It’s not likely we’ll ever have verifiable proof one way or the other, but if you need some guidance our colleagues at PCWorld wrote about it back in 2017.