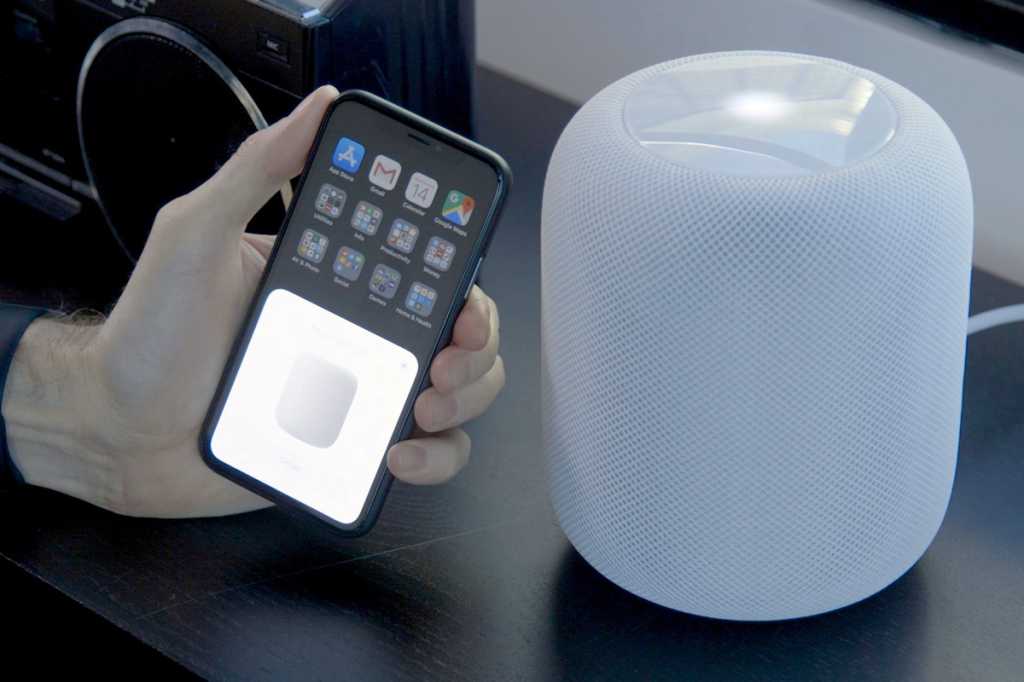 When Apple released the iOS 13.2 update to HomePod alongside the new AirPods Pro Monday, people likely rushed to install it. However, just hours after its release, Apple pulled the update and is now warning that HomePods running it are in danger of becoming pretty paperweights.

In an updated support document, Apple is urging that anyone using a HomePod with the newest iOS 13.2 update does not reset their device or attempt to remove it from the Home app. That means if you have the update on your HomePod and things aren’t working as they should, you shouldn’t try to troubleshoot until a new update rolls out.

Apple says that both trying to reset your HomePod or removing it from the Home app could render the device unusable with no easy fix. If that has already happened to your speaker, you should contact Apple Support. It’s unclear whether you’ll need to physically take the HomePod in for service.

If you haven’t downloaded iOS 13.2 you won’t have any issues resetting your HomePod.

Apple will likely repost the HomePod update shortly with a fix for the resetting issue. We hope it’s sooner than later, because iOS 13.2 brings several features that we’ve been waiting a long time to get, including:

If you’ve already got it, enjoy the new rain sounds. Just be careful not to reset your HomePod until the new update arrives.