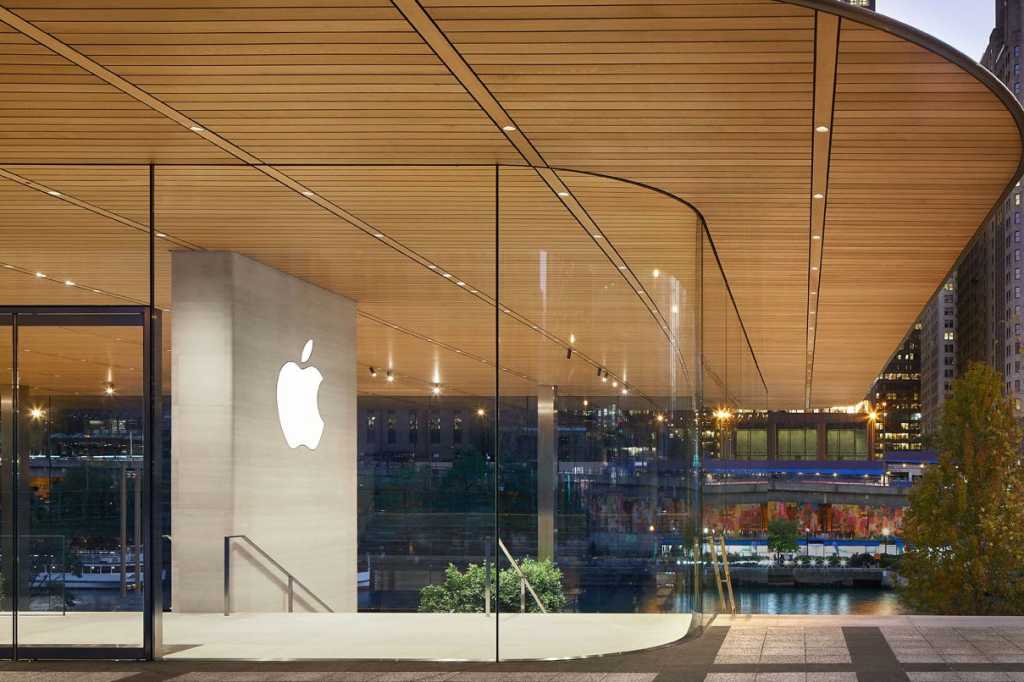 With the all-important holiday quarter looming and the launch of the Apple TV+ video-streaming service on tap for Friday, Apple on Wednesday firmly declared that it’s weathering the iPhone downturn just fine.

For its final fiscal quarter of 2019, Apple posted revenue of $64 billion, an increase of 2 percent from the year-ago quarter and representing the upper end of its guidance, and quarterly earnings per diluted share of $3.03, blowing away estimates.

The quarter ended September 28, so it includes a couple of weeks of iPhone 11 sales. Even so, iPhone sales were down roughly $3 billion, or nearly 10 percent over the same quarter last year. The same goes Macs sales, which were down about 5 percent. Apple CEO Tim Cook pointed out that the iPhone 11 is off to a “very good start” and noted that the revenue loss represented an uptick over the 15 percent loss it saw earlier in the year. Additionally, Apple said the iPhone active installed base grew to all-time highs in all geographical segments, suggesting people aren’t switching, but rather holding onto their older phones longer.

However, everything else is up. Way up. iPad sales are booming, posting $4.7 billion in sales for an 8 percent increase, while Services (which doesn’t include Apple TV+ yet), was up around 20 percent at $12.5 billion. But the big winning category was Wearables, Home and Accessories, which includes Apple Watch, AirPods, and HomePod. That category was up more than 50 percent ($6.5 billion) and is now nearly as big as tablet sales. And that’s without the new AirPods Pro, which is looking to be a big holiday hit based on early sales and reviews.

The results represent Apple’s best Q4 on record, and next quarter might be even bigger. Apple’s Q1 2020 guidance is between $85.5 billion and $89.5 billion, which would represent an increase over the $84 billion posted in 2019, after cutting its $89 billion to $93 billion forecast in January.

But those days are a distant memory. Apple set new records in the Americas and Asia, and made up some ground in China as well, where the U.S. tariff and trade war is still having a significant effect. Add it all up, and Apple seems poised to get through the holiday quarter—even with flagging iPhone sales—just fine.