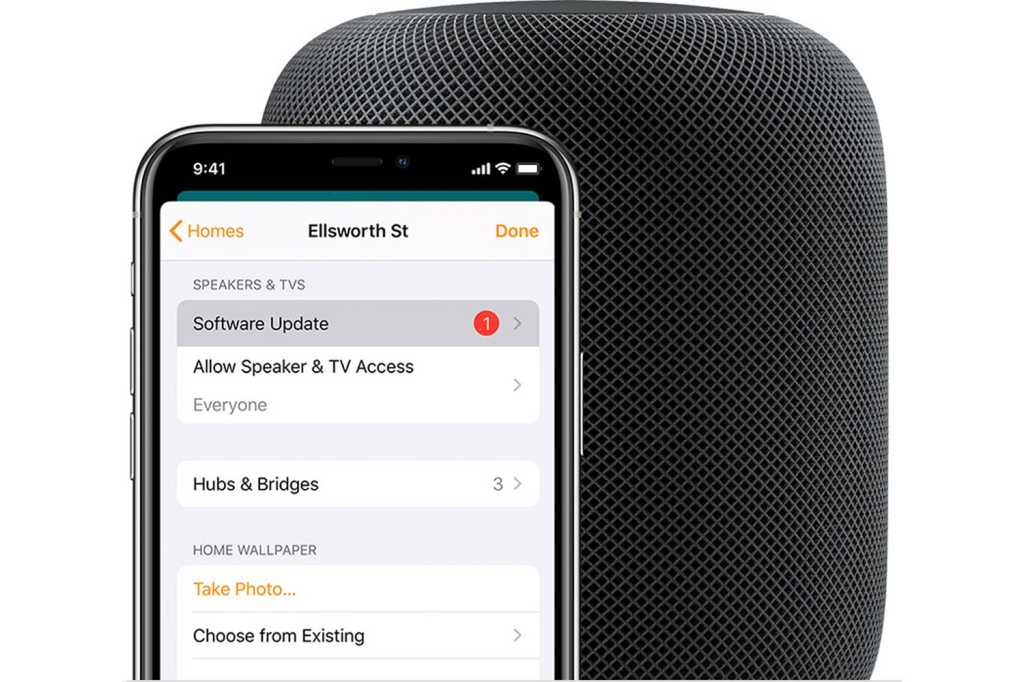 Apple on Wednesday released the HomePod 13.2.1 software update, a few days after the company’s 13.2 update caused problems on the HomePod, resulting in some devices being non-functional.

If you installed 13.2 after it was released last Monday, the HomePod could be bricked if you reset the HomePod or removed it from the Home app. Apple withdrew the 13.2 update hours after initial reports appeared of bricked HomePods.

If you have a HomePod that isn’t working due to the 13.2 update—all the HomePod does is display a spinning white light on the Touch surface—you will not be able to install the 13.2.1 update. You will need to contact Apple Support and bring your HomePod into the Apple Store for service.

Apple provides instructions on how to upgrade to 13.2.1 in a support document. The instructions are also listed below for your convenience.

Your iPhone, iPad, or iPod touch needs to be updated to the latest version of iOS. You can do this through Settings > General > Software Update.

Your Mac need to be running macOS Mojave or later.