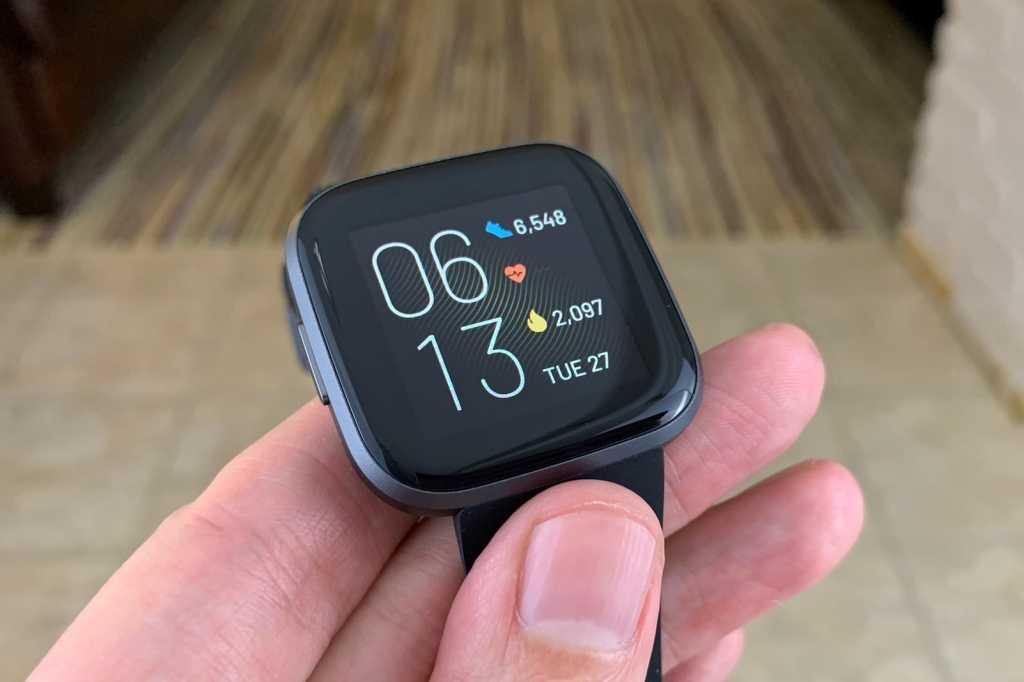 In a move that’s equal parts obvious and shocking, Google announced Friday that it is acquiring Fitbit, bringing an array of devices into the Wear OS maker’s tent. It’ll be a while before we know exactly how it all shakes out, but we can make a few educated guess about what’s staying and what’s going.

Amazon Alexa on the Versa 2

When Fitbit announced the Versa 2 in September, it came with a big surprise: system-level support for Alexa. It’s one of the few third-party wearables to integrate with Amazon’s AI assistant and it brought a much-needed feature to Fitbit’s best smartwatch, but sadly, the Versa 2 is probably the first and last device to support Alexa, at least without a third-party app. But fear not: Google Assistant is likely on the way with the Versa 3.

Another 2019 feature that just launched is Fitbit’s newest subscription service, Fitbit Premium. Offering customized health and fitness guidance, motivational support, and advanced insights, Fitbit Premium is smart and adaptive, but given Google’s unfocused commitment to services, it’s probably not going to last, at least as a paid subscription. However, it wouldn’t be surprising to see features like the Premium Wellness Report stick around as a free benefit to Google-Fitbit users.

We’re not sure how many people used Fitbit Pay on their Ionic and Versa smartwatches, but we can guess that it pales in comparison to Google Pay, the massive payment service on Android phones, iPhones, and Wear OS watches. It’s really just a branding thing. While we’re sure you’ll always be able to make purchases using your NFC-enabled Fitbit devices, it’s nearly certain that you won’t be doing it under the Fitbit Pay name for much longer.

Back when the Ionic smartwatch launched, Fitbit also debuted its first pair of Bluetooth earbuds called Fitbit Flyer. They were pretty unremarkable in 2017, and in an age of AirPods, Surface Buds, PowerBeats Pro, and other true wireless earbuds, the Fitbit Flyer brings very little to the conversation in 2019. And besides, Google is already launching its own second-generation Pixel Buds with full Google Assistant support and long-range Bluetooth connectivity. Google is going to wave goodbye to Fitbit Flyer.

With an excellent Dashboard and super-simple connectivity, the Fitbit app is already head and shoulders above Google Fit, Apple Heath, and every other heath tracking app. It’s so good, in fact, it could’ve been one of the major reasons why Google wanted to buy Fitbit in the first place. And we think it’ll be Google’s new health focus going forward. While it will probably undergo a rebranding to Google Fit and possibly a redesign to bring it more in line with Google’s aesthetic, expect most of the app’s features and general functionality to stick around, while adding Google Fit’s Heart Points and Move Minutes and a whole lot more.

Sleep tracking was probably the number one reason why Google bought Fitbit. Fitbit’s devices have stellar sleep tracking that charts quality, stages, and duration, along with excellent battery for a truly effortless experience. It’s the one area where Fitbit tops Apple Watch and Wear OS, but oddly enough, it’s not so great on the watch itself. There’s no dedicated Sleep app or interface, so you need to visit the app to get any kind of a detailed explanation of your sleep beyond how long it was. We’re hoping that changes Google integrates it into Wear OS’s stock apps, Assistant support and Tiles.

Fitbit’s smartwatch OS only officially launched two years ago with the Ionic, but it looks like the end is already here. With the sale to Google, the obvious attention is on Wear OS, which is already running on hundreds of devices. And let’s face it, Fitbit OS isn’t quite in the same league, with just a handful of useful apps, no third-party complication support, limited music integration, and rudimentary navigation. It’s not great, especially when compared to watchOS and Wear OS. But now that Google’s in charge, Fitbit OS can merge with Wear OS into a powerful, intuitive, and full-featured OS that brings the best of both into the advanced fitness-first OS we’ve been waiting for.

If there’s one thing even the most die-hard Fitbit fans would change about their devices, it’s the way they handle notifications. Thankfully, that’s going to change now that Google’s on board. Notifications on Fitbit devices should get better across all platforms, but it will be especially improved on Android, where Assistant integration will take things to the next level. Honestly, if that all that comes from the Google acquisition, we’ll be happy.