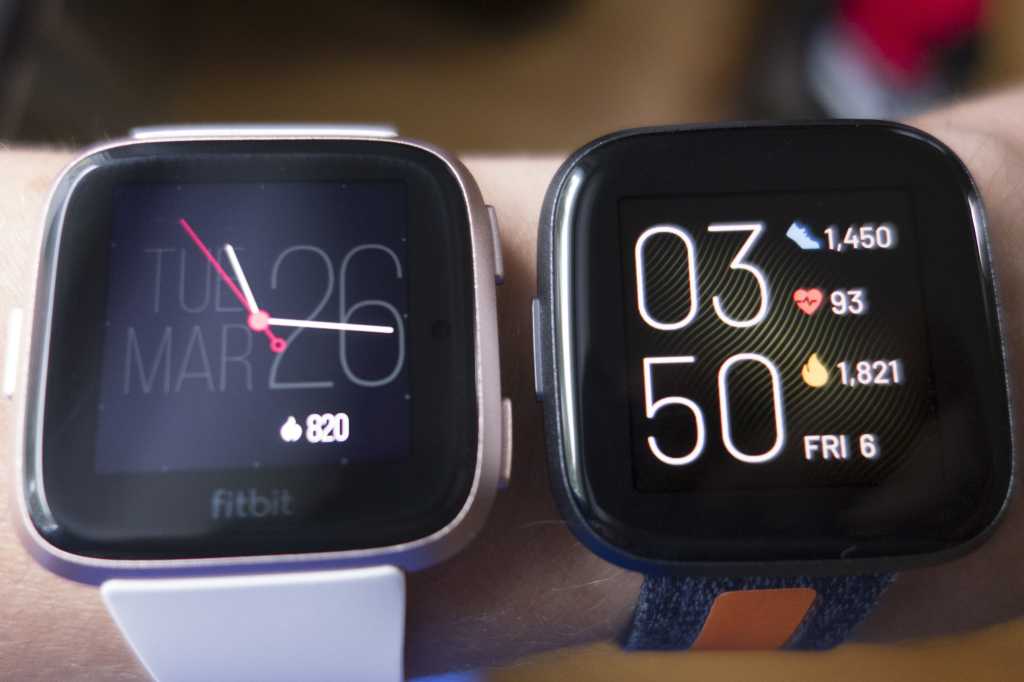 Following rumors that began swirling just a couple of days ago, Google announced Friday that it has “entered into a definitive agreement” to acquire Fitbit in an all-stock deal valued at $2.1 billion. That brings another high-profile brand under the Alphabet umbrella, following the acquisition of Nest, Waze, and YouTube.

Joint press releases don’t specify what will happen to the Fitbit name and company, so it’s unclear what this deal means for either WearOS or the Fitbit devices that are already on the market. Most likely, we’ll see a merging of the two brands along the lines of Nest, with some products continuing to be sold independently and others, like the Nest Home Hub and Nest Wi-Fi, merging with Google’s own products.

However, it’s notable that the acquisition is being made by Google and not Alphabet, which could mean that Fitbit will be folded into the Wear OS and Pixel lines rather than continuing to operate as its own standalone company.

In the announcement, Google VP Rick Osterloh said Google will “work closely with Fitbit to combine the best of our respective smartwatch and fitness tracker platforms.” Fitbit CEO James Park echoed that sentiment, saying the company “will be able to accelerate innovation in the wearables category, scale faster, and make health even more accessible to everyone.”

Specifically, he called out the “opportunity to  invest even more in Wear OS as well as introduce Made by Google wearable devices into the market.” Google announced a pair of true wireless Pixel Buds at its Made by Google event last month, which will go on sale next year.

The merger leaves a lot of questions on the table. Fitbit currently sells a variety of watches and bands, including the Versa 2 smartwatch, which features Amazon Alexa and a variety of third-party apps. While, the functionality pales in comparison to Wear OS watches, Fitbit excels at fitness and sleep tracking, as well as battery life and affordability. We don’t know what will become of those devices, as well as the new Fitbit Premium service Fitbit just began selling.

But regardless of how things are branded and packaged into he future, the target here is obviously Apple. The Apple Watch commands a lion’s share of the market, and any attempts to compete with it have fallen flat. Just last year, Google all but admitted it was giving up on the development of its own watch and focusing on relationships with third-party partners instead. However, despite a 2018 rebranding and an overdue update that brought new Assistant functionality and dark mode, there have been few standout WearOS-based watches, and the platform is in desperate need of a new direction.

The acquisition of Fitbit should deliver exactly that. And now the smartwatch wars can officially begin.