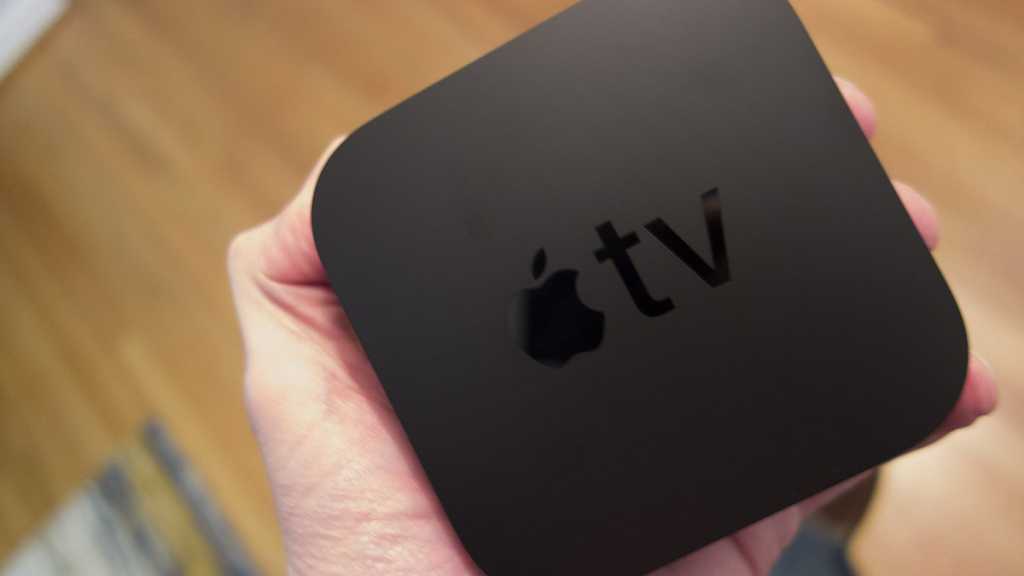 Update 11:49 AM ET: Well that was fast. AT&T says the Apple TV deal is out of stock but we recommend checking back to see if it’s offered again.

Maybe it’s a coincidence, but it sure seems like AT&T is celebrating the launch of Apple TV+. The mobile carrier/cable provider/streamer is selling the 32GB Apple TV 4K for just $90 today Remove non-product link, half off the usual price—and as with any purchase of an Apple TV, you get a free year of Apple TV+ to go with it.

This Apple TV has the aforementioned 32GB of onboard storage, and 4K display capability. It also comes with a slim and very basic Apple remote that includes a Siri button for limited voice control. On the back it has one Ethernet port and one HDMI. It’s also packing 802.11ac Wi-Fi and Bluetooth 5.0. What really makes the Apple TV shine, however, is its software. It can run Apple Arcade (which costs $5 a month) for playing games on your TV with modern console controllers for both the PlayStation 4 and Xbox One.

Of course, the bigger news today is Apple TV+, which costs $5 per month. But if you buy a new Mac, iPhone, iPad, or Apple TV (including from this deal), you get a one-year free trial to watch as much as you’d like. Granted, the pickings are pretty slim for the launch, with only seven original shows announced, but there are over  30 total shows in various states of production, as well as a limited slate of movies. The good news is it’s ad free and streamed in 4K HDR, which your new Apple TV will be able to handle.