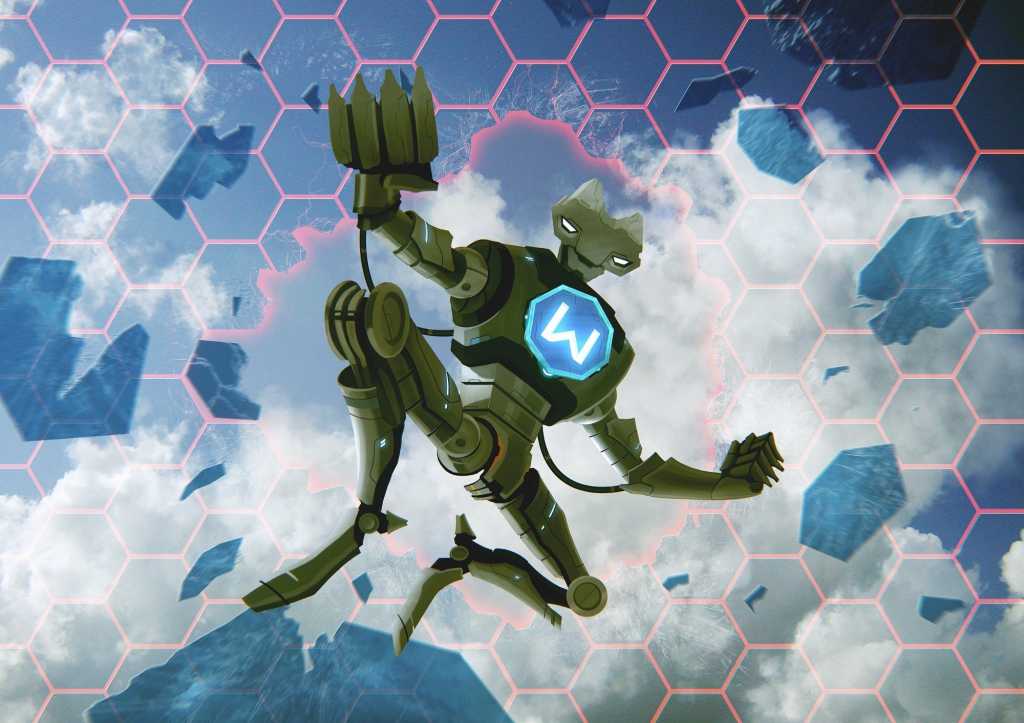 Windscribe
At a Glance

Windscribe is a well-priced VPN service with a healthy number of countries, and a good privacy policy. Power users will also enjoy the extra features, including network level tracker and content blocking, and Netflix access for numerous countries.

Windscribe Pro is a good VPN for securing a connection over open Wi-Fi, but what really sets this service apart are the extra features. It also has good speeds, and a very good price.

For well over a year, the company has been working on a new app design, dubbed Windscribe 2.0. The refresh has already rolled out on mobile, but has yet to hit the desktop of either operating system. We’ll update this review once the app changes, but there’s so much to offer with this service we got tired of waiting and decided to plunge ahead.

Windscribe is based in Richmond Hill, Ontario and was founded by Yegor Sak and Alex Paguis. The service offers 59 different country connections (plus a “Fake Antartica” connection) with more than 600 servers. By default, Windscribe uses the IKEv2 protocol, with OpenVPN options as fallback. Data encryption is AES-256 with SHA-512 for data authentication, and the handshake is handled by a 4096-bit RSA key.

The company’s privacy policy is fairly straightforward. Windscribe stores the total amount of data transferred through a VPN account every 30 days—each account has a “bandwidth reset” date in the My Account section. Windscribe also retains the timestamp of an account’s last activity on the VPN network, and it tracks the number of connections that a single account is using at the same time.

The company says it does not retain your IP address, the sites you visit, or a record of all your VPN sessions. When a connection is active the Windscribe server keeps a few items in memory including your username, time of connection, and the amount of data transferred.

Sign-ups for Windscribe require a username and password. The company doesn’t require an email address, but adding one helps in the case of password recovery—using a good password manager is one way around that. Windscribe’s privacy policy is not quite as good as Mullvad’s, which supplies a random code for logging in (and that’s it). Still, Windscribe is a good choice for privacy based on what we know.

Windscribe is a simple little box displaying a large power button, the current IP address, and the country connection choice. Click the latter and the window extends with a list of all 59 countries where Windscribe has servers available.

Click on the desired country and Windscribe will either connect automatically or display a secondary drop-down with all possible regional connections. Selecting U.S. East, for example, will show various choices in Boston, Buffalo, Chicago, and so on.

When Windscribe is active it automatically enables its internet kill switch, dubbed the “Firewall,” to prevent online activities from being exposed on an open network.

All pretty standard stuff in a package that looks nice and is very easy to use.

Now, let’s get to those useful extra features. Windscribe includes a “set it and forget it” blocker that works at the DNS and IP level, making it possible to set these options once and apply it to all your devices. Windscribe calls it the Remote Omnidirectional Badware Eliminating Robotic Tool, or R.O.B.E.R.T. for short.

These features are adjustable from the account page on Windscribe’s website; the blocking preferences reach out to all devices where Windscribe is installed. The only exception being the Windscribe browser extensions, which use a blocking mechanism that’s independent of the Windscribe apps, for now.

Next, there’s the browser extension, which has a ton of extras. Originally, the Windscribe browser extension was just like most other VPNs, a way to connect to a proxy that only affects your browser. It does that, but it also has a secure link generator, a fancy URL-shortening service that we explained in PCWorld’s Windscribe review.

In addition, the extension has tracker blockers, and the ability to block requests for website notifications. There are also spoofers for syncing a system’s GPS location and timestamp to that of the connected server. Finally, the extension supports double-hop VPN connections in conjunction with Windscribe for Mac.

Windscribe has pretty good speeds. In our tests over three different days, Windscribe retained about 25 percent of the base speeds. That puts it in the middle of the pack, with especially solid performance for U.S., UK, and German connections. Australia was mostly weak, while speeds in Japan would vary between average to incredible.

Overall, Winsdscribe’s speeds should be acceptable for most uses including gaming.

Windscribe Pro costs $50 per year on the yearly plan, which is an amazingly good price for the features you get. You can also opt for the monthly plan at $9 per month. Alternatively, there’s a Build a Plan option where you pay $1 per month for each location you want.

Windscribe is a feature-packed VPN with good speeds, excellent pricing, and a nice set of features. The privacy promises are very good, and while we don’t think they quite rise to the level of Mullvad they are very close. The bottom line is that you’d be hard pressed to find a VPN with better value than this one.