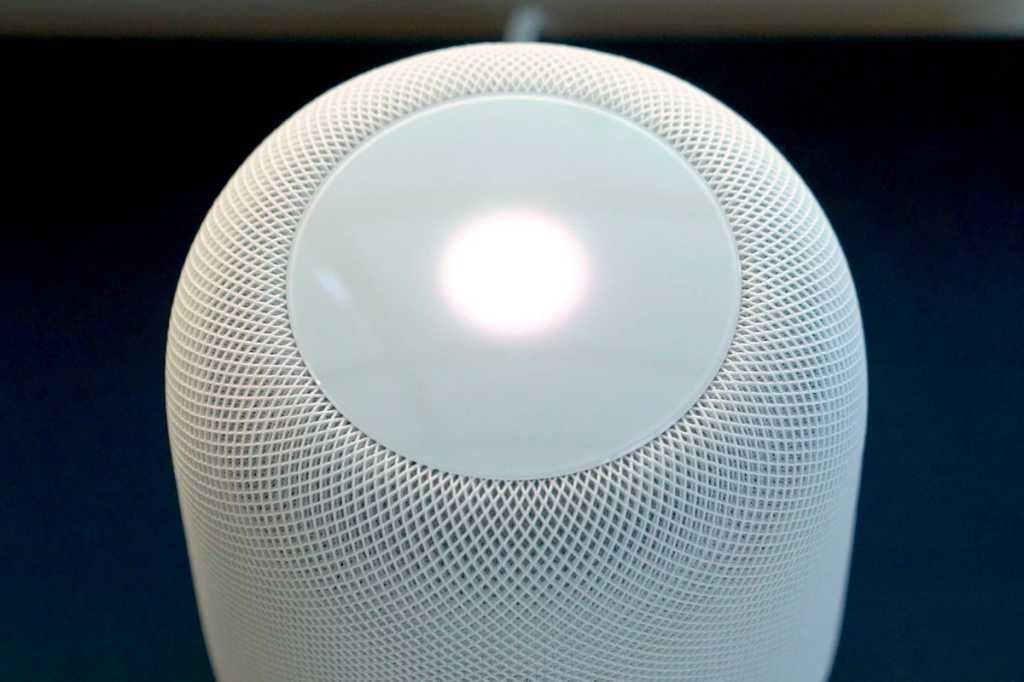 If you want a head start on Apple-centric holiday shopping, it’s an excellent day to head to Best Buy. There you’ll find the HomePod on sale for a mere $199.99 Remove non-product link, down a full $100 from the $300 it’s been selling for since April and way down from the $349 it sold for at launch. Apple doesn’t even sell refurbished units Remove non-product link for less than $259.

If you’d rather get an iPad, you’ll be glad to know that Apple’s latest 10.2-inch model is selling for as little as $249.99 Remove non-product link, which is $80 down from its already agreeable retail price of $329.99. It’s a good tablet (although not terribly different from its predecessor), and you can learn more about it in our review from October.

But especially interesting is that HomePod. Today’s $200 price tag is a lot closer to what Apple’s smart speaker should have initially sold for if Apple wanted it to be a hit. At this price, you may even be willing to get two of them in order to take advantage of Apple’s support for multi-room and stereo technology.

The HomePod itself has greatly improved in functionality as it can now distinguish the voices of different users, it can play ambient sounds for relaxation and focus, and it lets you hand off calls and audio back and forth from your phone with the magic of AirPlay 2. Toward the middle of last year, Apple also introduced the ability to use HomePod to make reminders and set timers—features that should have been bundled in from the beginning.

We criticized Apple’s smart speaker a lot for lacking such features in our original review, but the fact is that Apple has done a lot to make its speaker more appealing since then. And with a price like this, it’s a lot easier to overlook the device’s increasingly few limitations.