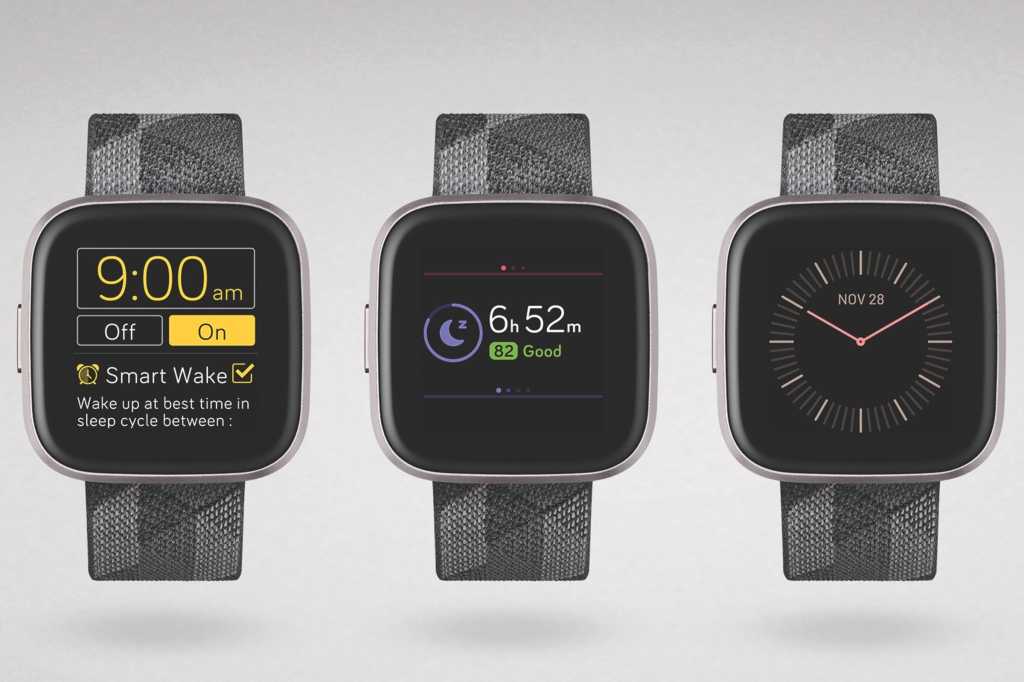 It’s going to be a while before the Fitbit-Google partnership results in anything tangible, but in the meantime Fitbit is continuing to refine its wearable vision. The company announced Wednesday that it will be rolling out the Fitbit OS 4.1 update in December, and it brings a bunch of new features that prime the Versa for an inevitable Wear OS merger. 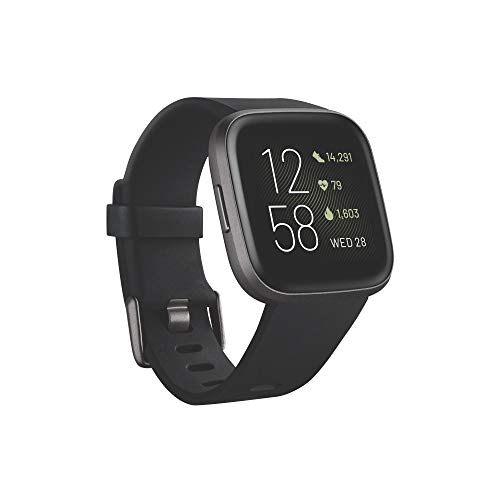 The biggest change is also the most visible: the clock face. Fitbit is finally adding the ability to store extra faces on the watch, so you don’t need to visit the app on your phone every time you want to change the look. Fitbit will now let users store up to five faces on their watch, and a new rating system will make it easier to find quality clocks from the 4,000-plus faces available in the gallery.

Versa 2 users will also have three new always-on faces to choose from, incuding color options for the first time, that offer “full health and fitness stats, with faster transitions between always-on and active views.” Fitbit says the new faces will still get two-plus days of battery life.

Fitbit is already the industry leader when it comes to sleep tracking, but with OS 4.1, it’s putting more focus on waking up. A new Smart Wake feature will intelligently decide when to start waking you for your alarm so you won’t be jolted out of a deep sleep by your Versa. Now you’ll be able to set silent on-device alarms that can wake you “with subtle vibrations at an optimal time in your sleep cycle so you can start your day feeling more refreshed.” And Fitbit will also be delivering your nightly Sleep Score to your wrist so you can quickly get a complete picture of your night’s rest each morning.

Also new is an Agenda app that “will help you take on the day to live your best life and help manage your daily schedule on-the-go.” Depending on your platform, it will pull from your calendar and display upcoming appointments, so you won’t need to fuss with a new scheduling app. You’ll also now be able to ask Alexa to start a workout without first entering the Fitbit skill.

Fitbit has also managed to push battery life to greater than six days thanks to new battery-saving features. While the Versa 2 is already able to eke out around 5 days of continuous wear, Fitbit has added a new battery saver into OS 4.1 that automatically kicks in when the battery reaches 8 percent remaining. Like other smartwatches, it will “disable select features” to maximize the remaining battery.

On the fitness front, Fitbit has tweaked its PurePulse algorithm to “deliver the best heart rate tracking experience yet on a Fitbit device to Versa 2.” Fitbit says the “highly innovative” algorithm was designed in-house, and “uses machine learning to recognize the unique signature of heart rate in the optical sensor, leading to higher accuracy overall.”

There are also changes coming to Fitbit’s new Premium subscription service, which is available for $10 a month or $80 a year. A new wellness report, which was developed “with a variety of clinicians and incorporates feedback from leading medical professionals from UCLA and UCSF,” offers “an in-depth analysis of your Fitbit activity, sleep, heart rate and weight trend data for the previous 30 days or past year.” There will also be new programs and workouts and a dedicated “Mindfulness” section devoted to meditation and relaxation.”

Fitbit OS 4.1 will roll out to the Versa family of smartwatches and the Ionic during the first week of December.