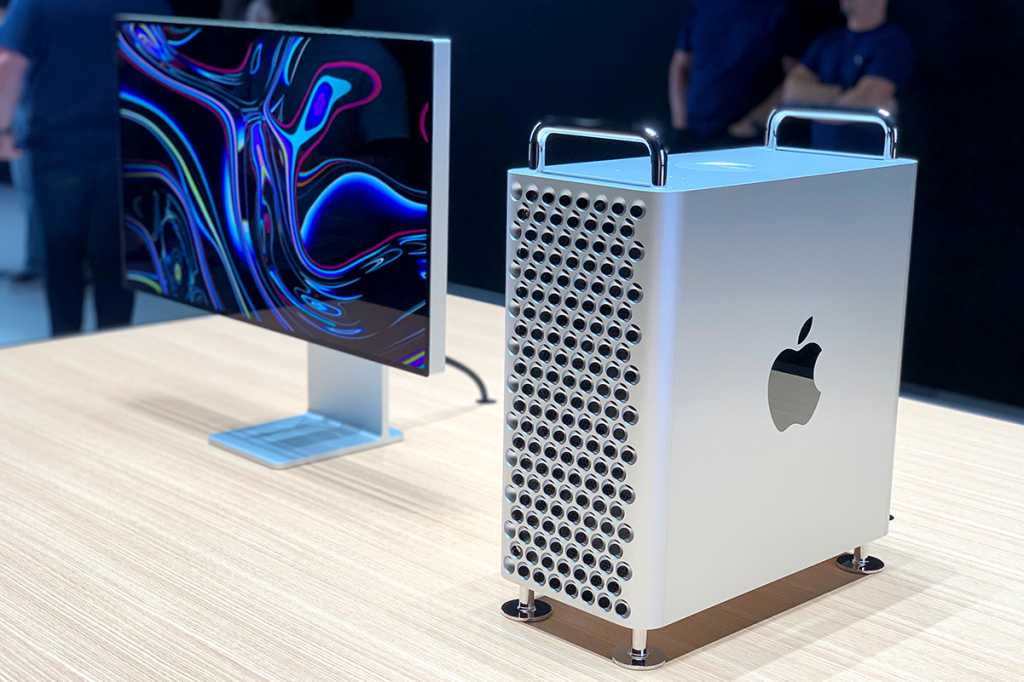 Professional Mac users got a lot of good news on Wednesday. In addition to revealing the new 16-inch MacBook Pro, Apple announced that the Mac Pro, the company’s workhorse tower computer, will begin shipping this December.

When specifically in December, Apple wouldn’t say. Regardless, the December shipping window comes after the Mac Pro was revealed at Apple’s Worldwide Developers Conference this past June. And it was way back in 2017 when the company announced that it was working on a whole new design for the Mac Pro, a design that replaces the cylindrical model that was first introduced in 2013.

Apple has made two other changes to the Mac Pro:

The new Pro Display XDR that was designed to complement the new Mac Pro will also be available in December. The standard glass model is $4,999, while the nano-texture glass model is $5,999. These don’t include a Pro Stand or a VESA mount adapter, which are sold separately.