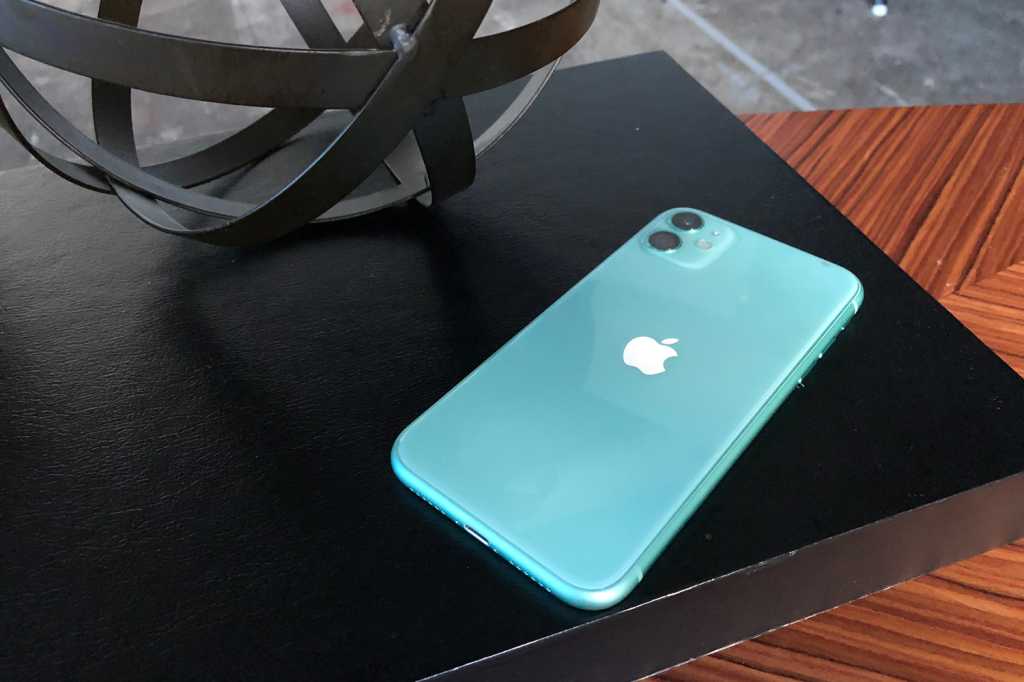 Now that Apple has video and music streaming, games, all-you-can-read news, and online storage services, the only logical next step is bundling. And a new report from Bloomberg suggests Apple will be doing just that in 2020.

According to the “people familiar with the matter,” Apple is already taking steps toward that end. In the latest deals with News+ partners, Apple is reportedly building in a clause that lets it “bundle the News+ subscription service with other paid digital offerings,” thus lowering the percentage publishers get paid per view.

However, a bundle could be a boon for the seemingly struggling News+ service. While unpopular on its own, a lower rate that brings Apple Music, Apple TV+, and Apple Arcade would certainly make the service way more attractive.

But why stop there? Apple has been slowly moving toward a subscription model ever since the iPhone Upgrade program landed in 2015, and with so many new services, Apple is ripe to move to a full-on subsciption service that delivers a new iPhone and access to everything Apple offers for one low price.

Let’s break it down. Here’s the price of every service Apple offers:

That’s $40 per month for the services listed above. Assuming that Apple already offers TV+ for free with any iPhone purchase and News+ is the catalyst for the bundle, let’s bring the actual cost down to $30. Now, consider the average monthly price of a new iPhone is $39 per month for the base storage option (64GB iPhone 12 and 128GB iPhone 11 Pro with Apple Care+) and that brings the total to about $79 per month.

So is $50 or $60 a month for a new iPhone every year and unlimited access to all of Apple’s service so crazy? Many people are already paying around that for a new iPhone and Apple Music, so why not sweeten the deal by offering everything for a fixed rate? It would be the ultimate ecosystem lock-in while offering a value that no other company can match. Our own Leif Johnson proposed such a service back in March.

Apple is already giving Apple TV+ away for a year, so clearly it understands the value of bundling hardware with software. But today’s Bloomberg report puts the bigger picture in perspective. And I’m ready to hand over a flat rate every month for everything Apple wants to sell me.