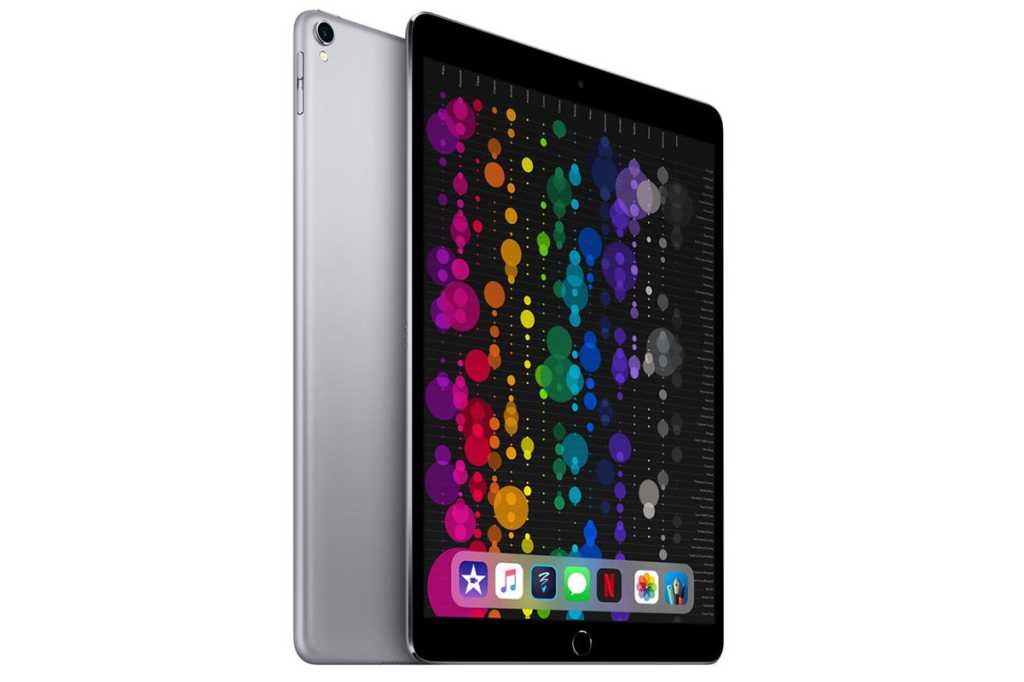 Black Friday is increasingly more of a season than a day, and so we’re already being greeted with impressive deals on popular Apple products. Today, for instance, you can get the last-generation 512GB 10.5-inch iPad Pro for just $599 Remove non-product link, down from the normal retail price of $999. For comparison, the most recent regular iPad starts at $329 for just 64GB of storage.

Typically only one color is for sale when we see sales like this at Amazon, but Walmart is selling the space gray, silver, gold, and rose gold models for the same price. Not bad.

This model doesn’t have some of the fancy new features you’ll find in the 2018 iPad Pro, such as Face ID, an almost edge-to-edge display, and support for the second-generation Apple Pencil. It does, however, support the perfectly capable first-generation Apple Pencil (although you’ll have to buy it separately), and it boasts an A10X Fusion chip, a 12-megapixel camera, and Apple’s ProMotion technology for frame rates, which delivers smoother scrolling than what you’ll see in models without it.

It’s also a good device if you want a lot of storage, which will come in handy if you download a lot of movies or Apple TV+ episodes, to say nothing of all the games on Apple Arcade.