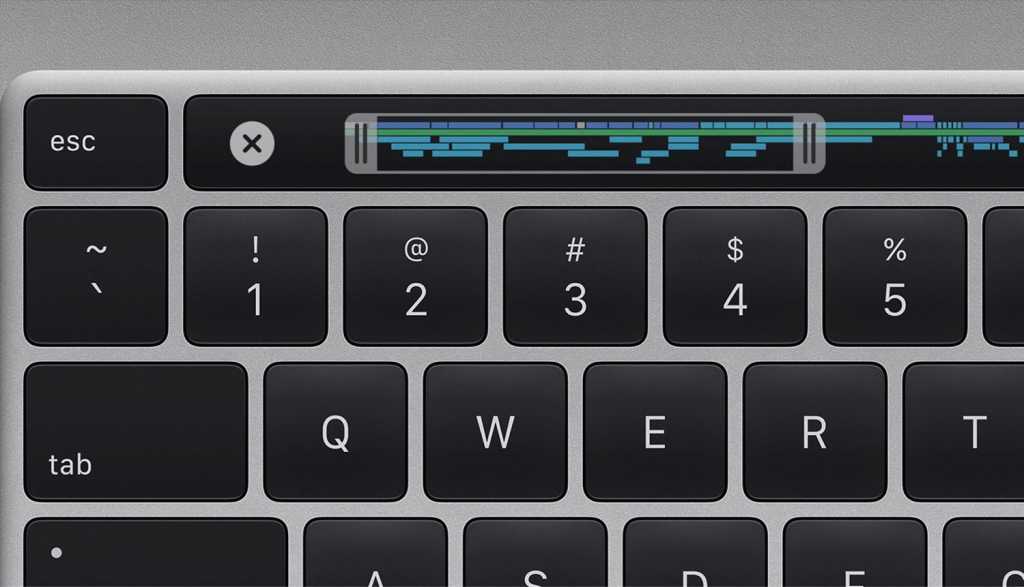 It often seems like it doesn’t, for a couple reasons. Firstly, because it usually doesn’t come right out and say “we’re listening”—at least not specifically. But more visibly, because the actions that result from that listening generally take a pretty long time to come to fruition.

The old metaphor for something that’s slow to change is “turning a battleship,” but Apple is so big at this point that it’s more like turning a flotilla of aircraft carriers that have been lashed together as a floating city. In the middle of a glacier.

The 16-inch MacBook Pro released this week points to the fact that Apple can bring its ships around, eventually. And even when they do get on a new heading, it might not be exactly the one that all of its users are looking for. But there are certainly enough significant changes in this latest update to indicate that the company is looking to keep its customers—especially its most vocal ones—happy.

The first Mac to feature the butterfly keyboard was the 12-inch MacBook, back in 2015. It wasn’t long after that the first complaints about it started to surface, and Apple took several cracks at revamping the mechanism. First with a second-generation keyboard that slightly tweaked the switches themselves, and later with a third generation that added a silicone membrane to supposedly prevent dust from getting in.

Ultimately, none of those fixes quieted the complaints, which ended up leading to a much bigger problem: perception. Even if the keyboard problems were limited to a small percentage of users, the outspoken nature of the complaints and failures to acknowledge them (beyond the tacit admission inherent in the repeated updating of the keyboard mechanism) resulted in trust being broken between the company and its users. In the end, Apple could have rolled out a redesigned butterfly keyboard that really did fix all the problems—but as long as it had a butterfly mechanism, it wouldn’t have mattered.

Sometimes you can ride out a problem like this, and sometimes you need to make a change. At some point, probably even as the company was rolling out one of those successive generations of butterfly mechanisms, Apple must have realized that the only option left was to pull out the old drawing board and start again. It just took a while to deliver.

The 16-inch MacBook Pro also reverses course on another Apple trend: the one that keeps the company’s products sliding constantly towards thinner and smaller. This time around, the MacBook Pro even grew a little bit—though there was no real surprise there, given that it added a larger display to the mix.

But it got additional benefits from that size increase too, not least of which was the ability to include a 100Wh battery, providing an additional hour of quoted battery life over its 15-inch predecessor. That’s nothing to sneeze at, given the larger display and improved graphics processors it has to run.

Making that compromise wasn’t a given. The 16-inch MacBook Pro may only be a little larger than the 15-inch model, but it’s almost a third of a pound heavier, and that’s not a move Apple makes—if you’ll pardon the expression—lightly. Some users have been advocating just such a change in the past, and this time around, that seemed to mesh with Apple’s priorities.

For all of the welcome changes in Apple’s latest notebook computer, however, there are any number of things that have stayed the course. Don’t expect a return to the MagSafe connector, or an SD card slot, or any port other than the quartet of Thunderbolt 3/USB-C that’s already there. As the old saying goes, the more things change, the more they stay the same.

Because if there’s a corollary to the fact that Apple listens, it’s that the company doesn’t act upon everything it hears. How could it, after all? It would be pulled in a thousand different directions at once, and that is fundamentally not how it’s ever operated. In the past, it’s sometimes felt like there was a singular voice dictating the direction of its products—first Steve Jobs, later Jony Ive. Now with both of them gone from the company, it’s unclear exactly who is the ultimate executive authority when it comes to the company’s products.

But whoever is making the decisions, they’re clearly listening—at least to a specific segment of Apple’s market. As with the iMac Pro and Mac Pro before it, the new MacBook Pro is clearly designed to appeal to the company’s pro audience. (No surprise there, it’s in the name of all those products.) Hopefully this portends a trickle-down effect that bodes well for the company’s consumer Macs, because the Mac mini, iMac, and MacBook Air are all in need of some updates as well. All of which offer yet another chance for Apple to show it’s not just listening, but acting too.