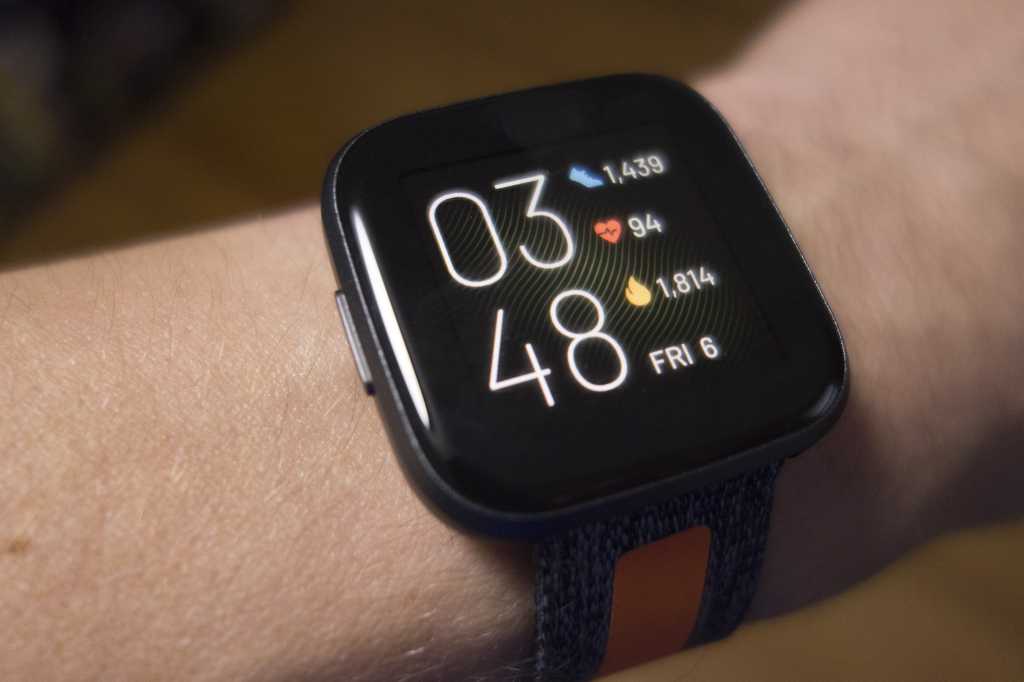 It might not be as smart as the Apple Watch smartwatch, but if you want a fitness tracker that looks great and lasts long, the Fitbit Versa 2 is for you—and today it’s at a can’t-beat-it price. Amazon is selling the Fitbit Versa 2 for $150 today Remove non-product link, 25 percent off its MSRP and the lowest price we’ve ever seen.

[ Want more great deals? Subscribe to our TechConnect newsletter for more hand-picked deals from our editors. ]

The Versa 2 uses a similar “squircle” face design that is so famous on the Apple Watch. It has a 1.34-inch OLED display that we really liked in our Versa 2 review. It’s also rocking NFC for contactless payments, and it’s packing Alexa, Amazon’s smart assistant. And as this is a Fitbit device, the wearable has very good fitness tracking, and it’s even built to go into the swimming pool. It also has sleep tracking, and a Fitbit OS update in December will add a Smart Wake feature that will be more intelligent about when it buzzes you out of your sleep cycle.

Despite it looks, the Versa 2 is definitely more of a fitness tracker than a true smartwatch.  For example, there’s no maps or messaging app, and Alexa isn’t as integrated as Google Assistant or Siri. Ans while the Versa 2 has a Spotify app, it’s little more than a glorified remote for your phone. Despite its limitations we really liked it as an alternative to the Apple Watch, at half the price.

If you want to save a little more, Costco also has a deal on the Fitbit Versa 2. The retailer is selling the Versa 2 for $140 and it includes an olive-colored strap in addition to a black one. However, you need to be a Costco member to take advantage of the deal.