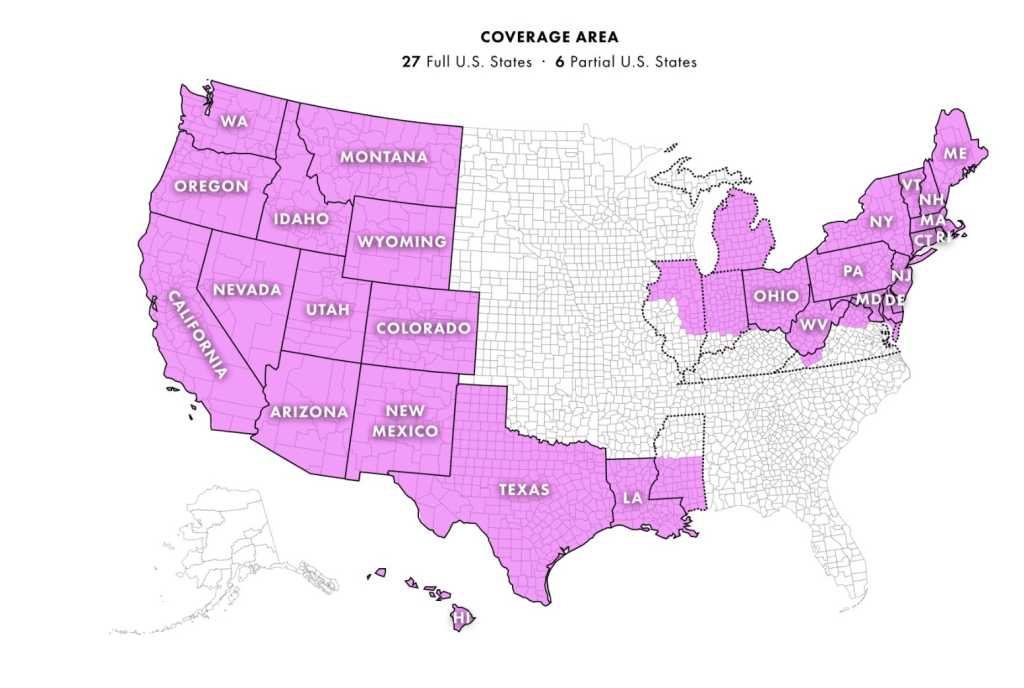 In the summer of 2018, Apple announced a dramatic overhaul of its mapping data. Not necessarily the Maps app (though that got a lot of new features in iOS 13), but the underlying data detailing the geography and locations of the world.

The new maps are comprised of brand new data obtained by Apple itself, rather than a mashup of different third-party data sources. It’s not only much more detailed and accurate, it’s far faster and easier for Apple to update, providing a much better foundation for the future. The new maps rolled out first in northern California, with promises to add more area, region by region, until the entire U.S. was covered by the end of 2019 (after which Apple would start rolling out updated maps through the rest of the world).

The last update, in August, added most of the northeastern U.S. The latest update covers the western U.S. and large portions of the midwest.

As always, Justin O’Bierne has an excellent blog post detailing the new expansion. According to his calculations, the new maps now cover just over half of the are of the United States, and just over two-thirds of the population. The new map data covers 27 full states and six partial states.

While this is the largest expansion to date (by area), Apple still has a long way to go in a very short time in order to meet its stated goal of covering the entire U.S. by the end of 2019. The entirety of the southeastern U.S., along with much of the eastern states and the whole middle of the country are still served by the old map data.