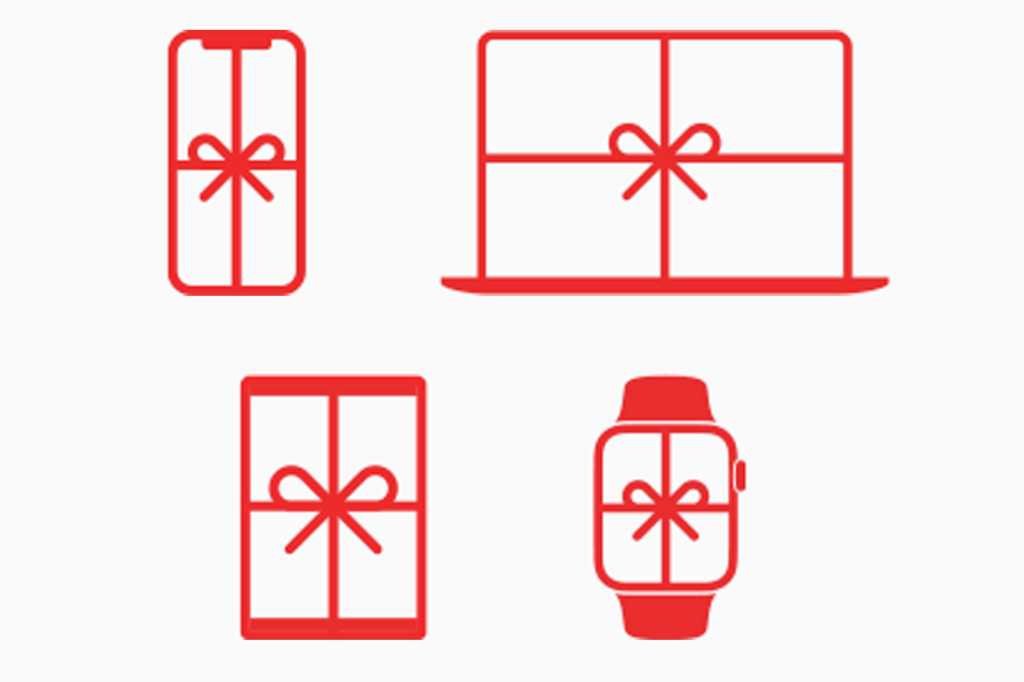 Black Friday is mere days away, and if you’ve got your eye on some Apple gear for the holidays, there are tons of deals to be had on iPhones, Apple Watches, iPads, and everything else Apple sells. And of course, Apple is getting in on the fun with a four-day “shopping event” that runs from Friday to Monday and promises “an Apple Store Gift Card of up to $200 on select products.”

While that might seem intriguing, I wouldn’t hold my breath for anything worth buying. For one, you won’t be getting any actual price reductions on the things you want to buy. Instead, the discounts come in the form of a gift card that needs to be spent at the Apple Store, so you’ll need to buy something else.

[ Want great deals? Subscribe to our TechConnect newsletter for more hand-picked deals from our editors. ]

But above all, the “select products” eligible for the gift card probably won’t be any of Apple’s new stuff. While the images might show an Apple Watch and an iPhone, based on Apple’s track record, only older products will be offered, all of which you’ll be able to get cheaper (and with actual discounts) somewhere else. A few iPhone models will be included in Apple’s sale, but not the iPhone 11. There won’t be any Series 5 Apple Watch models offered. The new MacBook Pro will be excluded. And if you want a pair of AirPods Pro, you’ll need to use a gift card because they won’t be included either.

But if you want a soon-to-be-outdated iPad Pro or a HomePod, you’ll be able to score a $50 or $100 gift card that can be used on one of Apple’s newer products. Or, you know, you could just buy them somewhere else and get an actual deal.