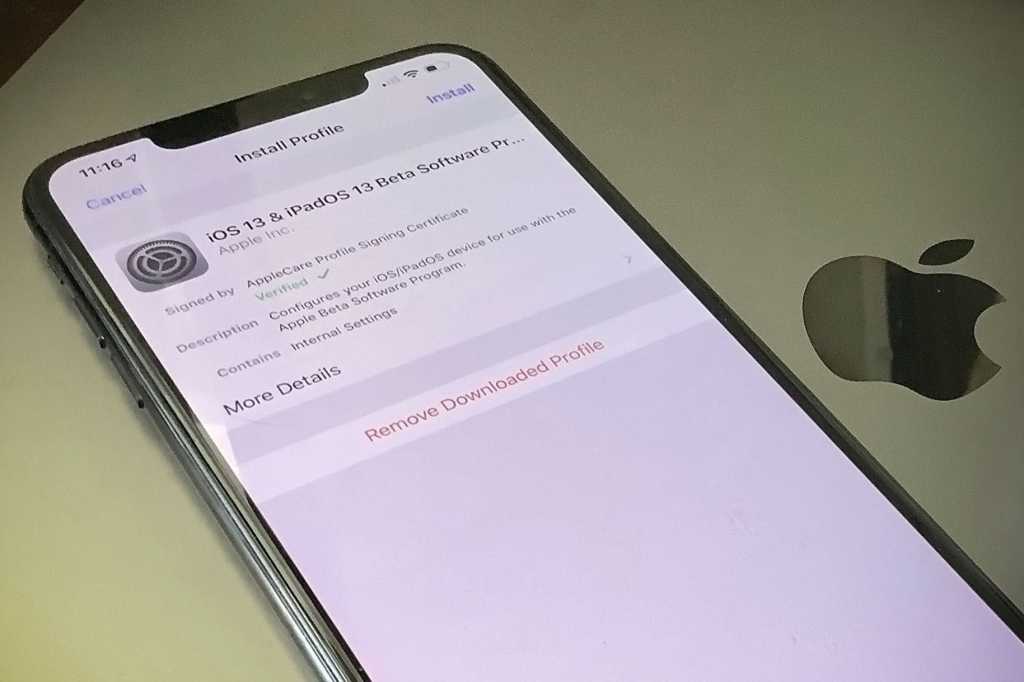 It’s only taken 13 versions and countless bugs and updates for Apple to realize that its iOS development process is flawed. According to a report by Bloomberg’s Mark Gurman, that’s about to change.

Bloomberg reports that the changes were personally announced by software VP Craig Federighi at an iOS 14 “kickoff” meeting. While daily builds will reportedly proceed as planned, Apple will be implementing software flags that allow engineers and developers to turn individual features on and off. That will let Apple isolate features and changes that are particularly problematic so they can focus on or just plain dump them before a final candidate reaches the public.

The rollout of iOS 13 has been rocky at best. While there haven’t been any crippling, headline-grabbing bugs like we saw with iOS 11, no less than nine iOS 13 updates have arrived since its September launch, making it difficult for iPhone users to stay on top of the latest one. According to the report, iOS 13 was so buggy, the 13.1 update that arrived days after the initial release was the true “actual public release.”

Software flags are hardly a new concept, and quite frankly, it’s surprising that Apple doesn’t already have a similar system in place. In Chrome, for example, software flags can exist for months, even years, sometimes never showing up in the final release. It’s a best of both worlds proposition, letting developers and beta testers try upcoming features without affecting the public builds.

This type of change has been a long time coming. It’s been a rough couple of years for iOS rollouts, with delayed features, embarrassing bugs, and overall uncharacteristic instability. Hopefully this new method will begin to fix things and should results in more stable iOS releases going forward. But in the meantime, yet another iOS 13 build is on the way.