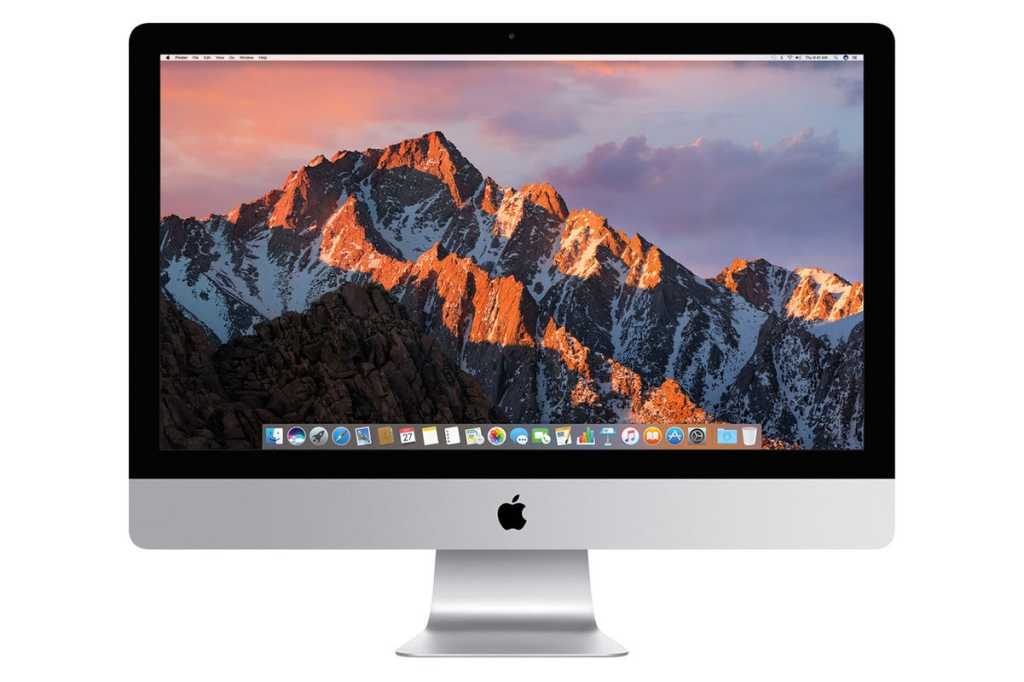 Mac deals are scarce in our main roundup of the best Apple-related Black Friday deals, but B&H is pulling some of the slack. You’ll especially want to check out the deal on the 2017 27-inch Retina 5K model with 8GB of RAM and a 2TB Fusion drive Remove non-product link, which is on sale for just $1,599, down a whopping $700 from the usual price of $2,229. That’s easily the best price we’ve seen for this model to date.

If you’re interested, keep in mind that these aren’t strictly Black Friday deals. Both of these deals end on Wednesday, November 27 at 11:59 p.m. Eastern.

Here’s a bit more information about the 27-inch model: