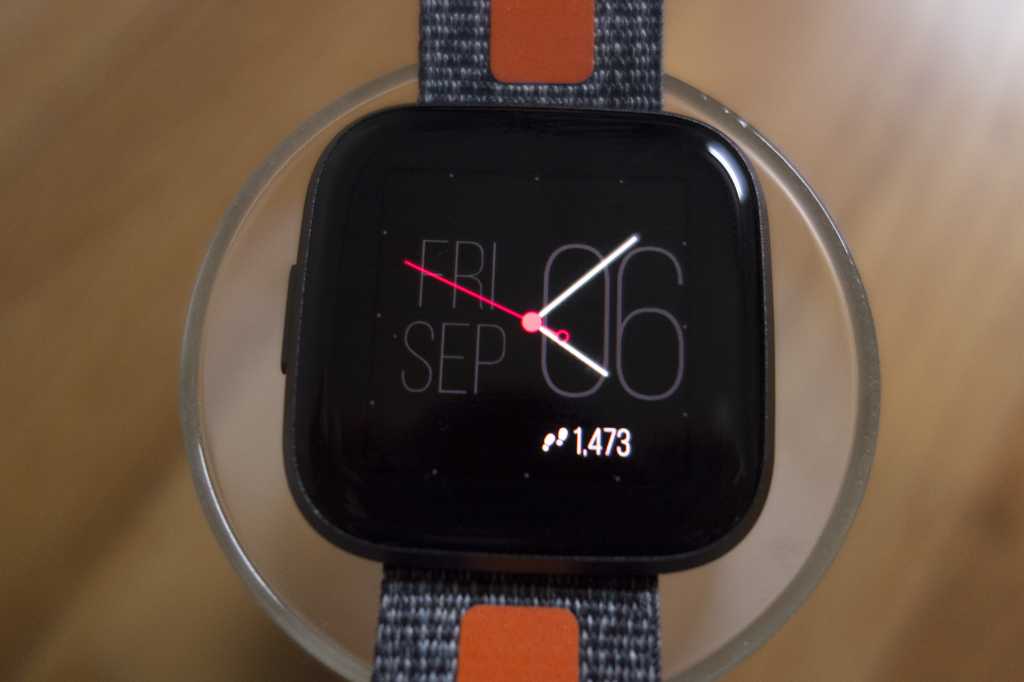 Since everyone’s top new year’s resolution is to lose weight and get fit, there’s no better time to buy a new fitness tracker or smartwatch than Black Friday. And we’ve got a bunch of great ones for you, including deals on Fitbits, Samsung Galaxy Watches, Fossil smartwatches and more. And there will be more to come—as we find new deals we’ll be updating this post through the Black Friday weekend, but here are the best ones we know about so far.

Fitbit’s in a bit of flux with its pending acquistion by Google, but it’s current lineup of trackers and smartwatches is very strong, especially at these discounts:

The same deals are offered at Best Buy and Target, with both retailers also offering deals on the original Versa:

[ Want all the Black Friday deals? Check out TechConnect, our home for holiday deals hand-picked by the PCWorld, Macworld and TechHive editors. ]

Even without WearOS, Samsung’s watches work well with Android phones and iPhones, and have some great, unique features you won’t find anywhere else, including a touch-sensitive bezel on the Galaxy Watch Active2 and multi-day battery life:

Mobvoi isn’t exactly a household name, but if you’re looking for a WearOS watch, they’re among the best you can buy:

Fossil makes a lot of smartwatches for all different prices, so it can be hard to pick out which ones are deals—especially when the entire line is 30 percent off. Here are a few that caught our eye at Amazon:

If you’re serious about running, Garmin offers a killer combination of smarts and sensors for your workout, and these prices are among the best we’ve seen for these models: