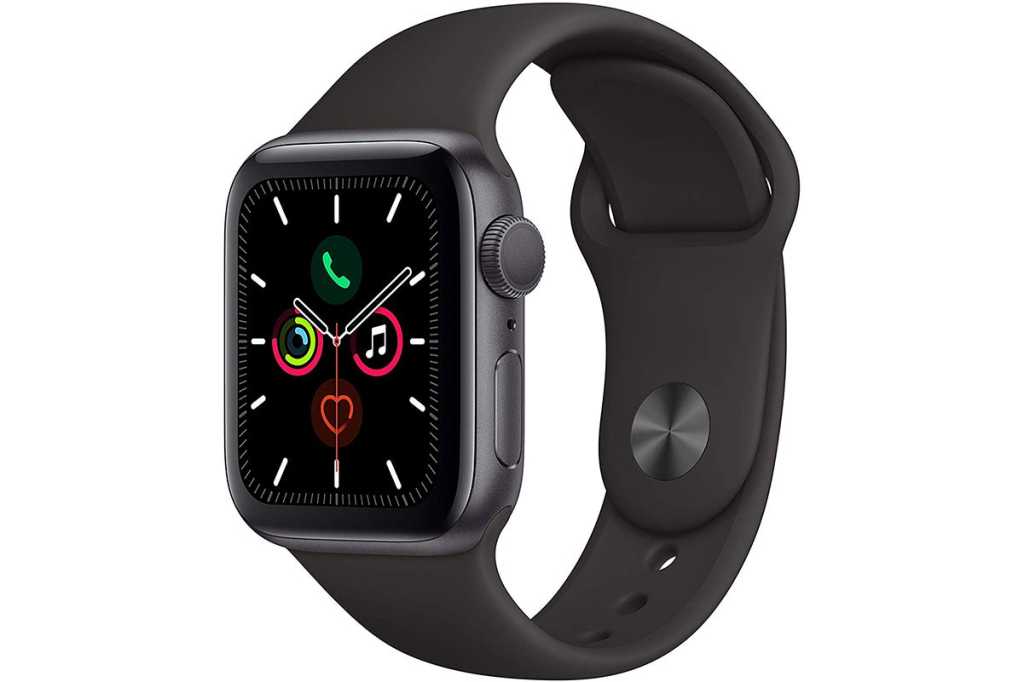 It’s a good time of the year to be thankful for having a Costco membership, particularly if you’re in the market for an Apple Watch Series 5. Today, Costco members can get the GPS-only 40mm aluminum space gray model Remove non-product link for just $354.99, down from Apple’s normal retail price of $399. (Costco has been selling it for $385.) For comparison, the lowest we’ve seen this model listed for at Amazon is $384, and it’s been at that price since September—that is, when it’s available.

Unfortunately, you’ll still have to pay $4.99 in shipping and handling and you can’t buy more than two watches per membership. On the bright side, this deal lasts a heck a lot longer than Black Friday weekend, as it doesn’t expire until December 24. Provided units don’t sell out before then—and they just might, at this price—you have plenty of timer to think about it.

The Series 5 is a fantastic watch, and we admire its always-on display and the new built-in compass. Like the Series 4, it features a built-in ECG and fall detector, as well a larger display than the Series 3 (and previous models. You’ll also get new watch faces to complement all that extra space.

You can read more about it in our full review from September, in which we said that it was “so far ahead of anything that professes to be a peer.”