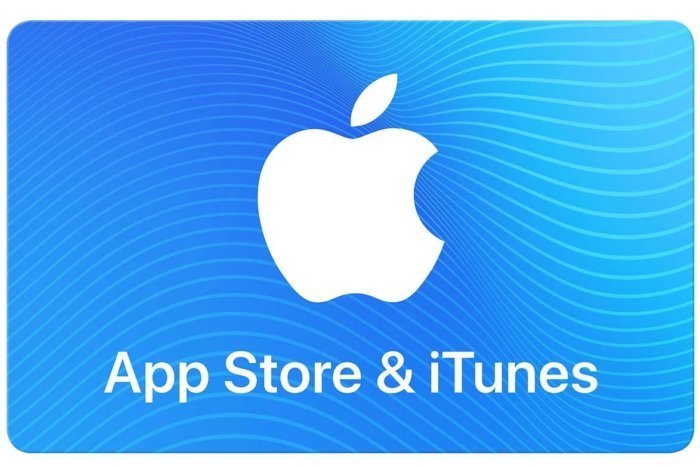 Even if you haven’t bought a new iPhone, iPad, or Mac this week, you can still score some serious savings on new Apple gear—as long as it’s in digital form. Amazon is selling $100 iTunes gift cards for $80 in a rare 20% off saleRemove non-product link. We’ve seen numerous 10- and 15-percent-off discounts, but 20 percent discounts are rare outside of the occasional Costco sale. Right now, the deal is only for Prime members and you can only buy one card per account.

You can use iTunes cards to buy anything Apple sells in its digital stores: apps, music, movies, games, as well any of its services, including Apple Arcade, Apple Music, and Apple TV+. In fact, if you choose the annual option for Apple Music, you’re essentially getting a full year of streaming for just $80, which works out to less than $7 a month. Basically, no matter what you buy, you’ll be getting it for less.