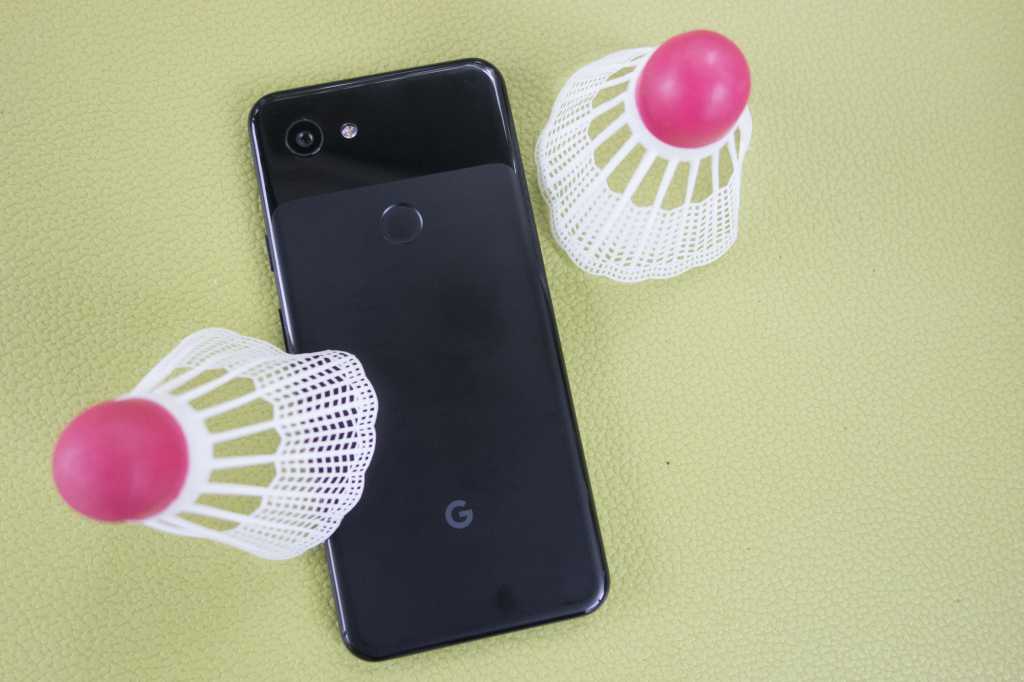 If you’re set on buying a new Android phone this Black Friday, it’s easy to be tempted by the hundreds of dollars in savings on the Note 10 and Galaxy S10. But if you want to walk away knowing you’re getting the most phone at the best price, look no further than the Pixel 3a.

The best deal right noe is at B&H Photo. They’re selling it for the same price as Amazon—$299 for the Pixel 3aRemove non-product link and

[ Want all the Black Friday deals? Check out TechConnect, our home for holiday deals hand-picked by the PCWorld, Macworld and TechHive editors. ]

Suffice to say, you’re getting way more than you’re spending with the Pixel 3a. While its specs can’t compete with the new Pixel 4 or even the Pixel 3, I’d recommend it over both of those and it’s light years better than any other handset in its price range (and even some that aren’t). You get a 5.6-inch or 6-inch OLED display, Qualcomm Snapdragon 670 processor, 64GB of storage, 4GB of RAM, three guaranteed years of Android updates, and of course, one of the best cameras you’re going to find in a smartphone. In fact, the camera is basically the same as the one in the Pixel 3, so your pictures are going to look like they were taken with a much more expensive phone.

In an age where phone routinely cost over a grand now, the Pixel 3a is a fantastic deal at $299 and in my opinion, better than the hundreds of dollars you can save on the S10 and Note 10. So go grab one before they sell out.